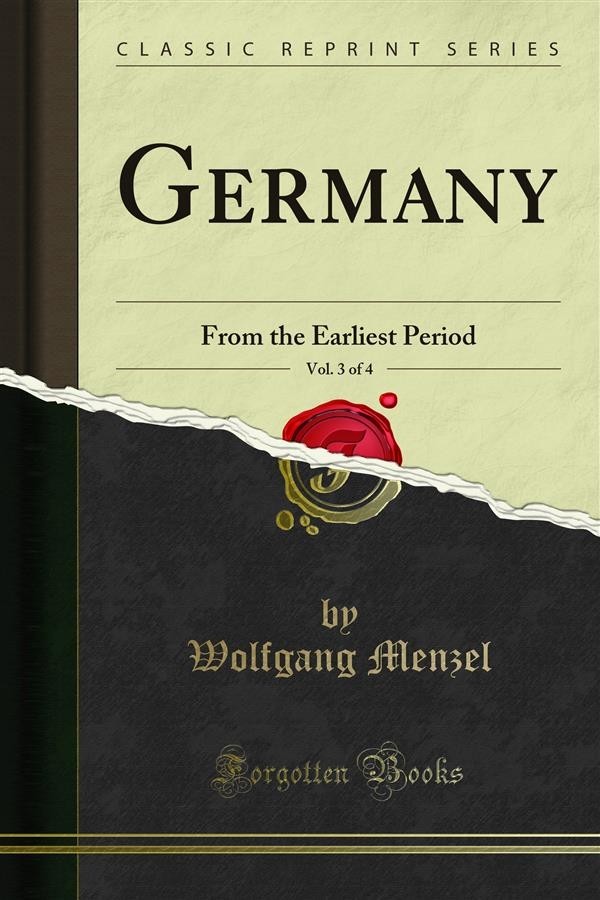 Vienna, the Protestants as well as the Jesuits, on one occa sion bestowing a box on the ear on his son, afterward the emperor Rudolf I I., for having attacked a Protestant church at the instigation of the Jesuits. Half measures of this de scription were exactly calculated to excite the revenge of the young emperor on the decease of his father. Had Maximil ian embraced the Lutheran faith, or, at all events, extended freedom in religious matters indifferently to every class, had he sanctioned it by a solemn decree, and placed it under the guarantee of the rest of Protestant Germany, his concessions would have met with a blessed result and have defied the sovereign's caprice, instead of acting, as they eventually did, as a curse upon those among his subjects, who, under his protection, demonstrated their real opinions, and were, con sequently, marked as victims by his fanatical successor. He also tolerated the grossest papacy in his own family. His consort, Maria, the daughter of Charles V., entirely coin cided with the opinions of her brother Philip, and instilled them into the mind of her son. H1s brothers, Ferdinand and Charles, were zealous disciples of the Jesuits. Maxim1l ian also gave his daughters in marriage to the most blood thirsty persecutors of the heretics in Europe, Anna to Philip II. Of Spain, Elisabeth to Charles IX. Of France, who, on St. Bartholomew's night, aided with his own hand in the assassination of the Huguenots, who had been treacherously invited by him to Paris. This event filled Maximilian with horror; he, nevertheless, neglected to guard his wretched subjects from the far worse fate that awaited them during the thirty years' war. For the sake of treating each party with equal toleration, he allowed the Jesuits, during a period when hatred was rife in every heart, full liberty of action, and thus encouraged a sect, which, solely studious of evil, and animated by the most implacable revenge, shortly repaid his toleration with poison.