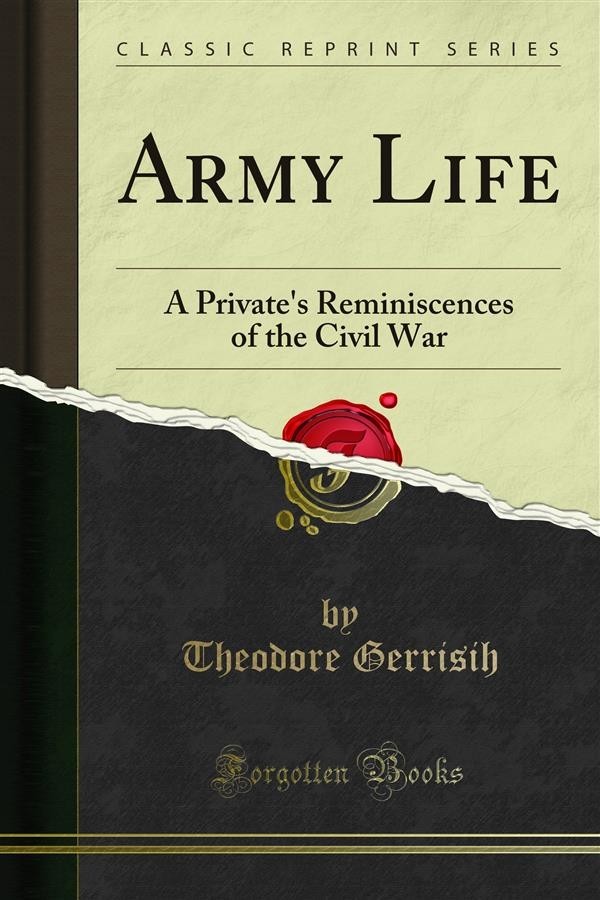 Many volumes have been published in regard to the late Civil War in America. By these the nation is made familiar with the movements of our armies, and the results of those great military campaigns. These volumes have been written by civilians and officers of high rank, and consequently the story of the private soldier's life has never been told. That life was made up of events and surrounded by circum stances of the most interesting character. Not interesting to the soldier alone, but of interest to his friends, and all who enjoy the fruits of victory purchased by his sacrifices and patriotism. It was to supply, to a limited extent, this want so universally felt that the writer consented to furnish The Sketches of Army Life for the Republican Journal, of Belfast, Maine. The officers had spoken, but this was a voice from the ranks.