English Dialects From the Eighth Century to the Present Day 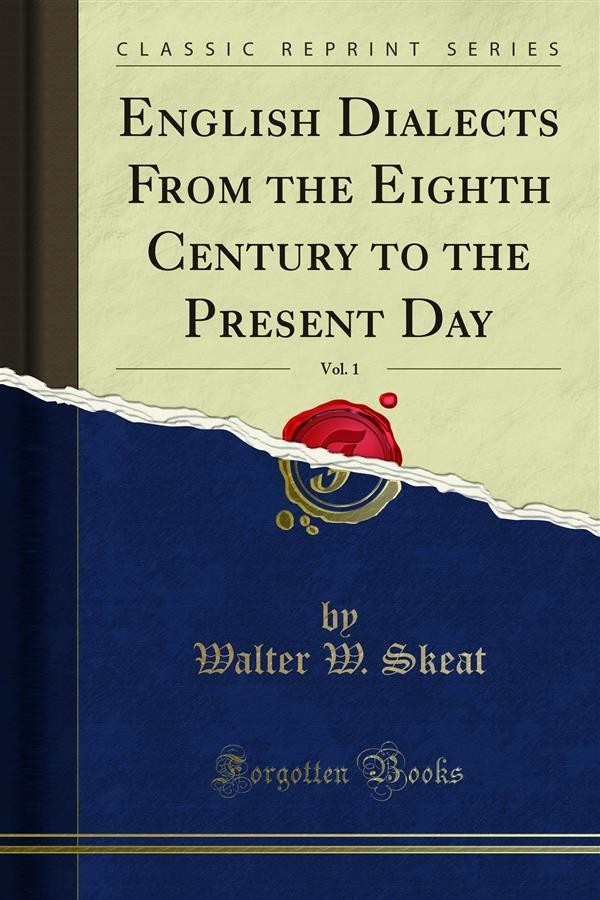 English Dialects From the Eighth Century to the Present Day

Present, in a popular form, the history of our English dialects, from the eighth century to the present day. The evidence, which is necessarily somewhat imperfect, goes to show that the older dialects appear to have been few in number, each being tolerably uniform over a wide area; and that the rather numerous dialects of the present day were gradually developed by the breaking up of the older groups into subdialects. This is especially true of the old Northumbrian dialect, in which the speech of Aberdeen was hardly distinguishable from that of Yorkshire, down to the end of the fourteenth century soon after which date, the use of it for literary purposes survived in Scotland only. The chief literary dialect, in the earliest period, was Northumbrian or Anglian, down to the middle of the ninth century. After that time our literature was mostly in the Southern or Wessex dialect, com.