The History of Religions 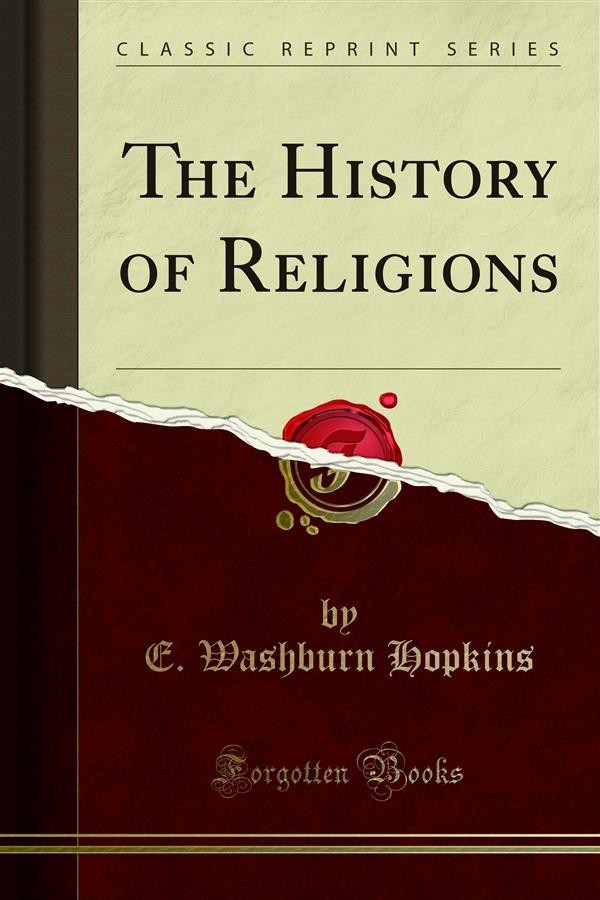 The History of Religions

In the language of one of the savage races mentioned in this volume the word religion means the sacred tree. Although innocent of allegory, yet, as in many other regards, in this definition the savage has suggested a profound truth. For religion is, as it were, a tree. Its roots lie deep in the darkness of primeval earth; its growth must precede its sheltering foliage; and its unripened fruits are not pleasant. Yet, watered by a living spring, it has risen out of a soil black and even gruesome, since blood too has fertilized it, but risen nevertheless it has, slowly exalting itself heavenward and under it sits nearly all mankind. In the course of this volume we shall study the roots and the higher growth of this tree, which through its age long development, as any tree changes its earth-drawn sustenance into something more ethereal, has transmuted terror into reverent awe, hunger into hope, lust into love. We shall trace the slow progress of such roots of religion as bear today the names taboo, fetishism, totemism; see how taboo invested with spiritual power the moral com mand, insured the home, and made for civilization; how fetishism confirmed the thought that man depends on a spiritual something, gave faith in a power that helped, and made that power the judge of right and wrong; how totemism linked man in communion with the divine and in conjunction with seasonal nature-worship founded ritual in the recurrent form necessary to religious stability. We shall see in short that the higher not only is above the' lower but that it has ascended out of the lower. Savagery did not give place to civilization but developed into it, was already civilization in the germ.