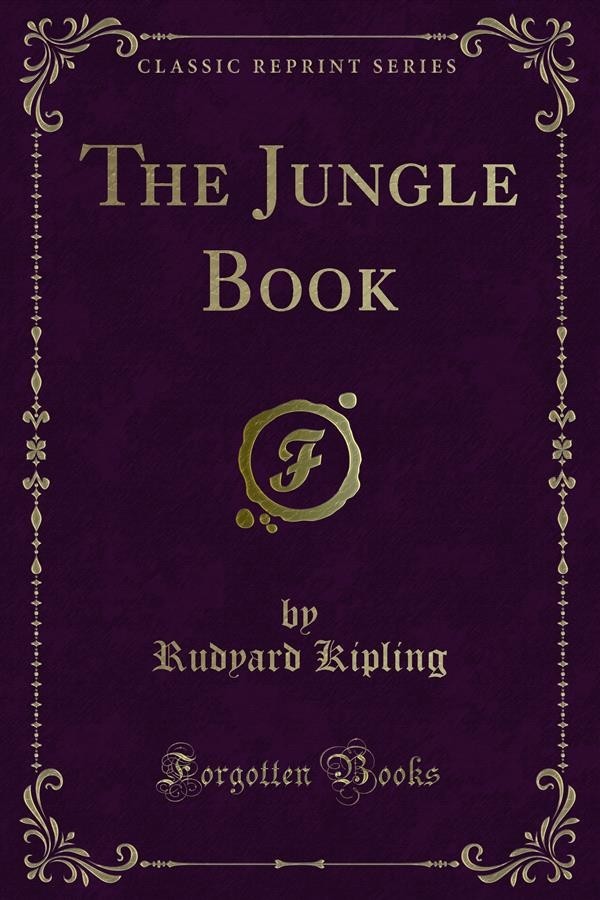 This book contains the collection of Rudyard Kipling short stories known as The Jungle Book. The most famous of these are about Mowgli the wolf boy, and have been adapted for comics, stage, film and television many times. Mowgli’s adventures in the forest and battles with the tiger Shere Khan are exciting and should be a part of any child’s reading material.<br><br>The other stories are shorter, but just as entertaining. Rikki-tikki-tavi, about a brave mongoose and his battle against snakes, is a particular favourite of many and The White Seal and Toomi of the Elephants are well loved and enjoyable too. After each story comes a poem or song about the same topic.<br><br>These are highly moral stories, which have lead some to conclude that they were based on current events of the times, but there is no evidence of that from the author himself and they were probably written for his daughter. Rudyard Kipling knew a great deal about the animals of which he wrote and this comes through in the details of their lives in these tales. This book thoroughly deserves the devotion it receives from its fans.