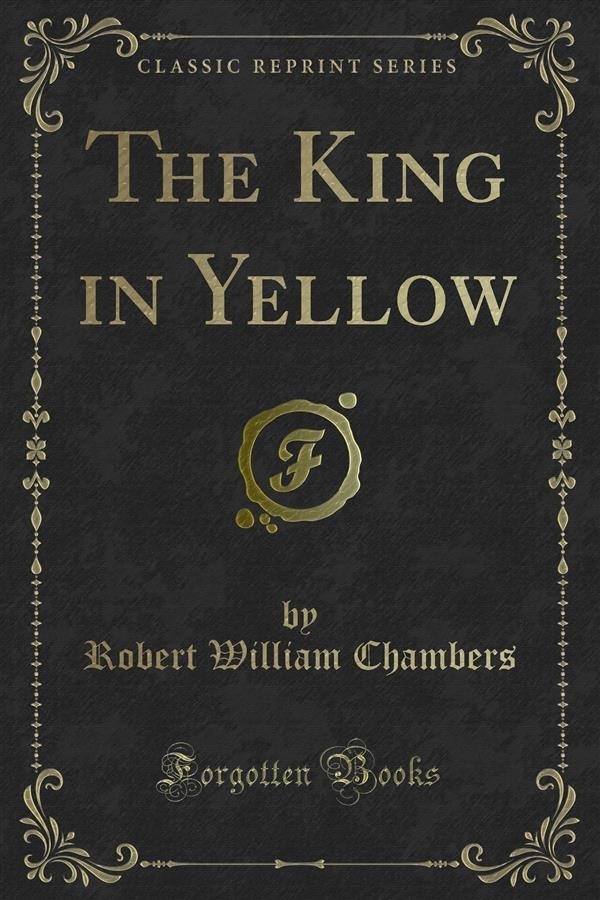 But self-preservation is the first law, and the United States had to look on in helpless sorrow as Germany, Italy, Spain and Belgium writhed in the throes of Anarchy, while Russia, watch ing from the Caucasus, stooped and bound them one by one. In the city of New York the summer of 1899 was signalized by the dismantling of the Elevated Railroads. The summer of 1900 will live in the memories of New York people for many a cycle; the Dodge Statue was re moved in that year. In the following winter began that agitation for the repeal of the laws prohibiting suicide which bore its final fruit in the month of April, 1920, when the first Govern ment Lethal Chamber was opened on Washing. Ton Square.