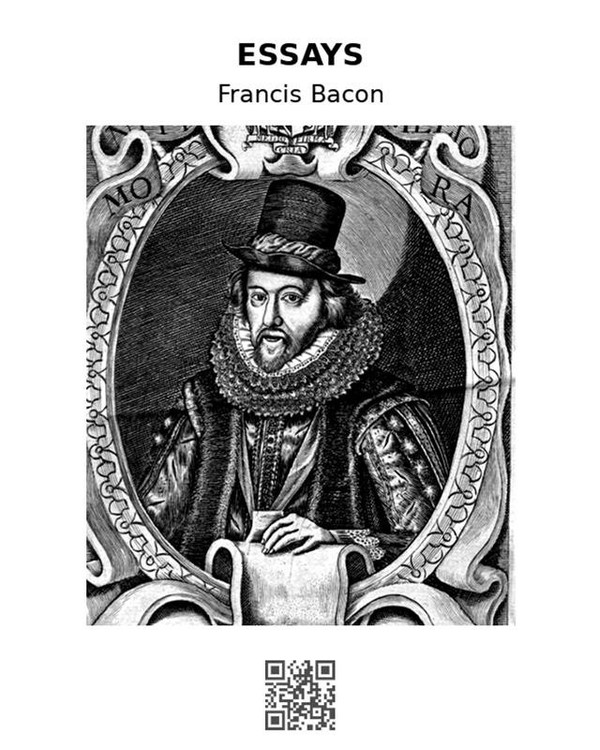 Bacon's Essays were first published in 1597 as Essayes. Religious Meditations. Places of Perswasion and Disswasion. Seene and Allowed. There were only ten essays in this version, relatively aphoristic and brief in style. A much-enlarged second edition appeared in 1612, with 38 essays. Another, under the title Essayes or Counsels, Civill and Morall, was published in 1625 with 58 essays. Bacon considered the Essays "but as recreation of my other studies", and they draw on previous writers such as Michel de Montaigne and Aristotle. The Essays were praised by his contemporaries and have remained in high repute ever since; 19th-century literary historian Henry Hallam wrote that "They are deeper and more discriminating than any earlier, or almost any later, work in the English language".