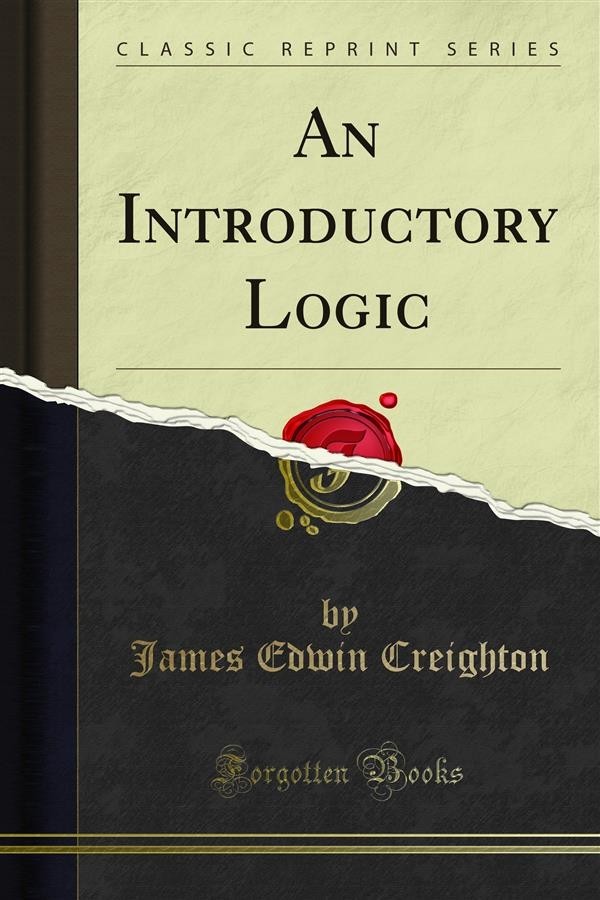 The present'edition represents a somewhat thorough revision of this book, which had remained substantially unchanged since its first publication, eleven years ago. Changes of more or less importance have been introduced into every chapter; new paragraphs have been added to many of the sections; and, especially in the Second Part, many of the sections have been entirely rewritten. Chap ter XIII. Of the old text, on the Problem of Induction, has been expanded into two chapters; and, throughout this Part, an attempt has been made to bring the treatment of the various inductive methods into closer relation with a general philosophical theory. The chapter with which the text formerly closed, Rational and Empirical Theories, has been replaced by one entitled The Unification of Knowledge. It has seemed important to conclude the discussion of the nature of thought with some statement of the meaning and function of the main categories which experience involves, and, in this connection, to Indicate in a general way the necessity of a philosophical interpreta tion of the results of the special sciences. The number of problems and examples of reasoning to be analyzed has been more than doubled in the belief that fresh material of this nature will prove welcome to teachers of the subject.