History of the Sikhs 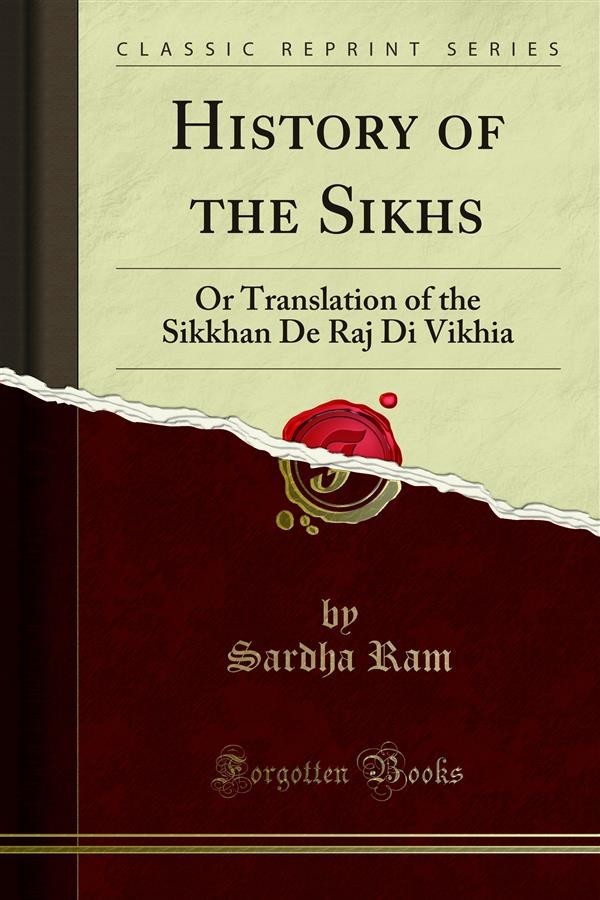 History of the Sikhs

At the commencement of the grammar, I have given the alphabet in the Gurmukhi character, adding its name, pronunciation, and equivalent in English. In transcribing names, I have kept to the Gurmukhi way of spelling, as this, whilst giving the student a good view of. The names as pronounced by the Sikhs, at the same time enabled me to adhere to an uniform system of transliteration. Ihave been asked to bring this work out as soon as possible, as it was much required, and I have, there fore, done so as quickly as I could. I have priced the work at six rupees to subscribers, and eight rupees to non-subscribers, so as to put it within reach of all.