With Roberts to Pretoria 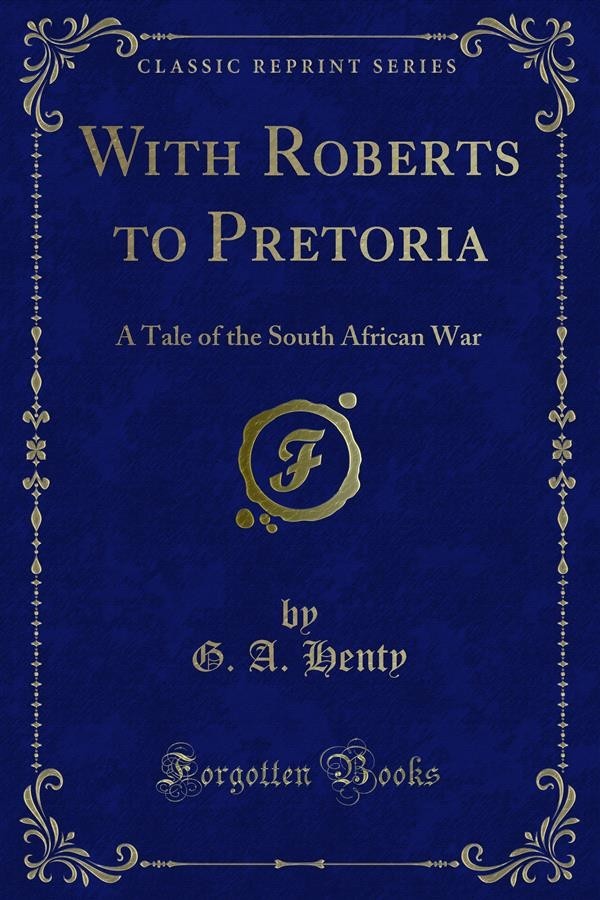 With Roberts to Pretoria

The war in South Africa may be roughly divided into three parts. First, The desperate fighting in Natal, which culminated in the relief of Ladysmith. Second, The advance towards Kimberley begun by Lord Methuen but arrested at Magersfontein, and renewed with a vastly greater force by Lord Roberts and pushed forward to Pretoria, involving the relief of Kimberley and the capture of Cronje at Paardeberg, but unmarked by any resistance comparable with that experienced by Buller. Third, The advance to Komati Poort, the breaking down of all organized opposition, and the degeneration of the war into isolated efforts by guerilla bands capable of annoyance but powerless to affect the issue. The first of these chapters was told last year in With Buller in Natal.<br><br>The second phase of the struggle did not afford such examples of warfare on a large scale as might have been anticipated. The operations of Lord Methuen for the relief of Kimberley were brought to a standstill by the inadequacy of the comparatively small force under his command for the task of breaking down the opposition of the Boer army, holding, like that before Ladysmith, a position of immense natural strength. With the advance, however, of the army under General Roberts, resistance on a large scale virtually collapsed.