The Music of Hindostan 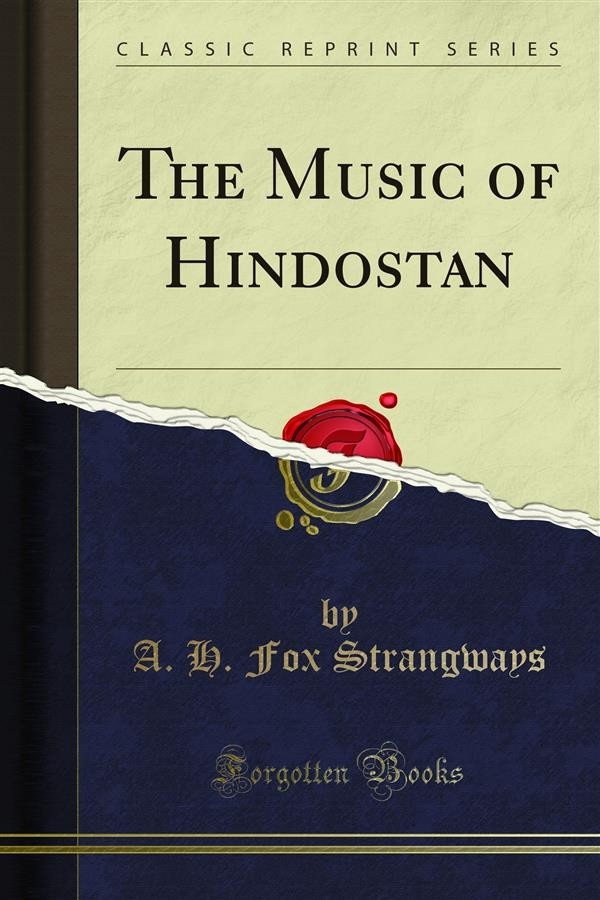 The Music of Hindostan

Hindostan is, technically, the Indus and Granges basins; and it is with the music of that part of India that this book primarily deals. It contains reference also to the system of the Carnatic, though that has been more fully treated of in C. R. Day's Music of Southern India and the Deccan.<br><br>The study of Indian music is of interest to all who care for song, and of special interest to those who have studied the early stages of song in mediaeval Europe or ancient Greece. For here is the living language of which in those we have only dead examples. It is hardly possible in the case of modern European Folk-song to study melody pure and simple, for we have no large body of such song of which we can certainly say that it was not influenced at all by the current conception of harmony. But here is melody absolutely untouched by harmony, which has developed through many centuries tendencies which have the force of laws; and the examination of these enables us to some extent to separate the respective contributions of melody and harmony to the final effect in our own music. Those to whom this aspect of the subject appeals are recommended after glancing at Chapters I and II to look at Chapters VI, VII, VIII, and XII.<br><br>Others may be more interested in that technical side of the art which tabulates the facts of song, and their taste has been consulted in Chapters IV and V; others, again, to whom the main charm of the music lies in the memories of India which it revives, may find more of what they would care to read in the Introduction and the first three chapters.<br><br>In the hope of being useful to those who may wish to make further investigation into the subject a large number of technical terms has been admitted into the text.