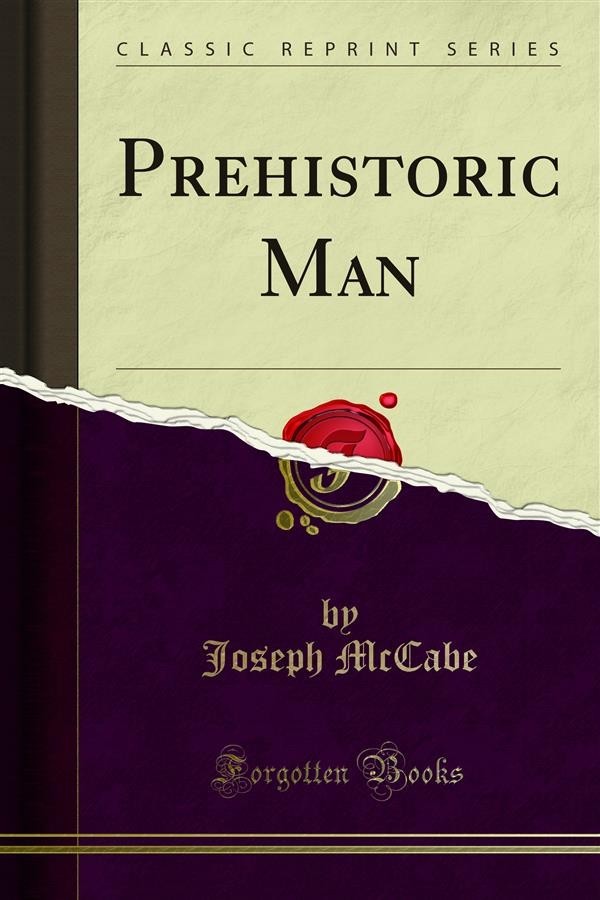 Few phases of the scientific doctrine of evolution have a greater fascination than the long story of the rise of man from his primitive level of stunted savagery to the fulness of modern civilisation. During a period of stupendous length man wandered over the earth without even the rudiments of culture. Our present knowledge puts the dawn of civilisation, in the valley of the Nile and on the heights ahove the valley of Mesopotamia, at about 10,000 years ago. But man had then existed on this planet during a period which hardly any competent student would now estimate at less than 100,000 years. In that long night preceding the dawn of history were slowly shaped the ideas and institutions from which civilisation would eventually issue.<br><br>To trace the lines of this gradual rise, to restore the forms and the habits of the strange races of men who spread over the planet, to indicate the causes of their progress or their halting on the upward path, is the aim of the present manual.<br><br>A kindly reviewer of the writer's previous contribution to the Twentieth Century Science Series("Evolution") observed that it was so lucidly written that the reader might be tempted to regard the more speculative passages in it as established truths. This danger will be met, not by a sacrifice of lucidity, but by persistent care to distinguish stimulating conjecture from accredited fact.