Backgammon and Draughts (or Checkers) 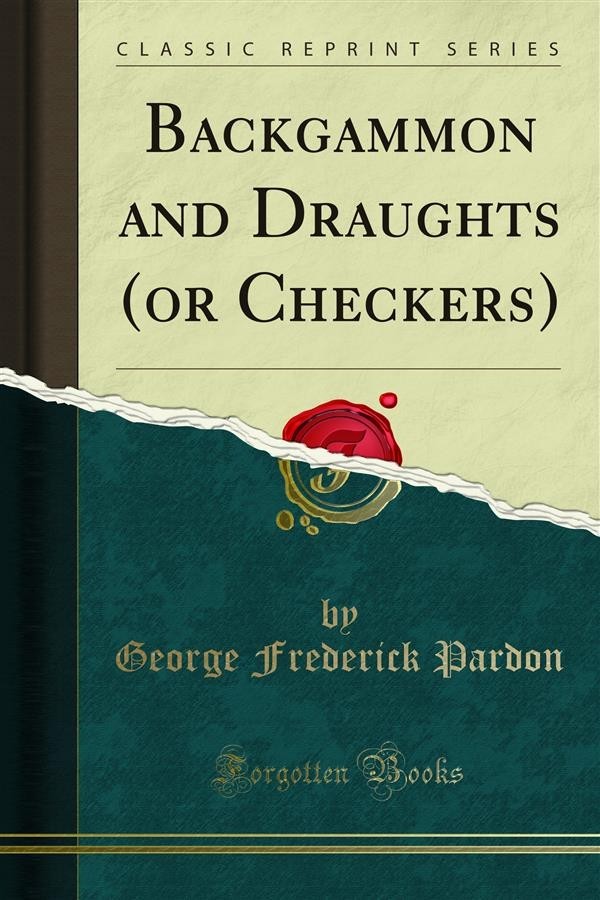 Backgammon and Draughts (or Checkers)

Backgammon remains in precisely the condition in which it was left over a hundred years ago, by "Edmond Hoyle, Gent." In this short account of the game are given the preliminary instructions which Hoyle and others almost invariably omit. Hoyle presumes on his reader's general knowledge of the manner of playing the various games, and begins his account of Backgammon with a calculation of chances and a table of odds against throwing certain numbers on two dice. This, the mere gambling element of the game, is not primarily necessary for the amateur's instruction. When he knows how to play Backgammon, he will soon acquire facility in making wagers on his success. It is a pleasant evidence of advancement in morals, that most of the games our forefathers played for heavy stakes are now ordinarily played "for love." Chess, Draughts, Backgammon, Whist, and most of the card games, are better played for amusement than for money.