The Charity of Jesus Christ 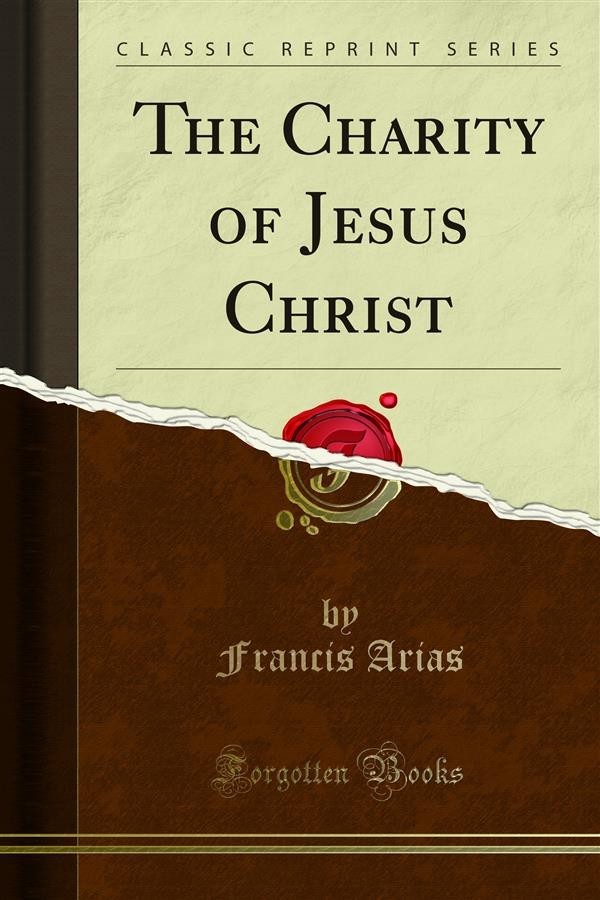 The Charity of Jesus Christ

Born in 1533, at Seville, where also he died in 1605, having entered the Society of Jesus in his twenty-eighth year, Father Francis Arias, the author of the treatise translated in the following pages, may be said to have belonged to the first generation of the religious body founded by St. Ignatius. His life does not seem to have had many vicissitudes, but we know that he was Rector of the College of the Society at Cadiz, and that he was esteemed, while living, as a saint. He was the author of a number of works, the reputation of which was very great and widespread in his own time. The great work from which the following pages have been translated, and which is strongly recommended by St. Francis de Sales in his Introduction to a Devout Life, is a monument of the high aims and indefatigable industry of the theological and ascetical writers of his time. It is usually to be met with in the shape of a large folio, containing under the same cover the three separate volumes into which the whole work is divided. The title of the book in the original Spanish seems to have been simply, Of the Imitation of Jesus Christ.