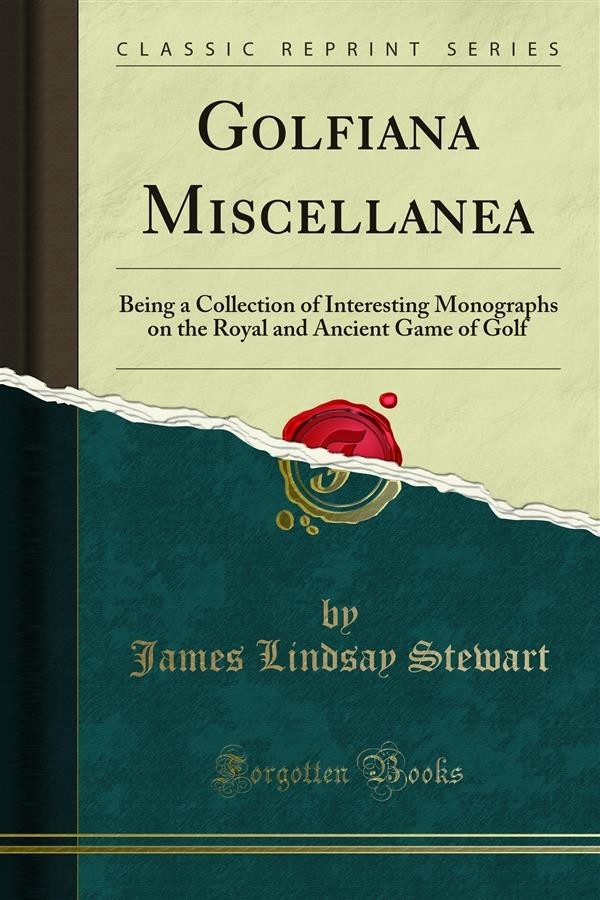 The Logans of Restalrig were the original feudal superiors of Leith, and they ruled the unfortunate burghers with a rod of iron. The repre sentative Of the family at the end of the sixteenth century was a man Of expensive habits, full of ambitious projects, and one who permitted no Obstacle to stand in the way Of his desires. During his supremacy the inhabitants of Leith were subject to constant spoliation and robbery. It was not only in matters of property that the unfortunate feudatories were made to feel the power of this bold bad man. The wives and daughters of the burghers were not unfrequently seduced away or forcibly carried off to his castle of Lochend, and retained there so long as it suited the pleasure or caprice of its haughty lord. He was deeply im plimted in the Gowrie conspiracy, but died before his share in it was fully disclosed. His eldest son, Robert, and all others concerned, were cited to appear before the King and the Estates of Parliament on the 1sth Of July 1609. It was on this occasion that the bones of Logan were dug up and carried into the Parliament House to receive judgment. Having been adjudged guilty of treason, the family Of Logan were stripped of all their property. Tales and Traditions of Leif/z.