The New Book of the Horse 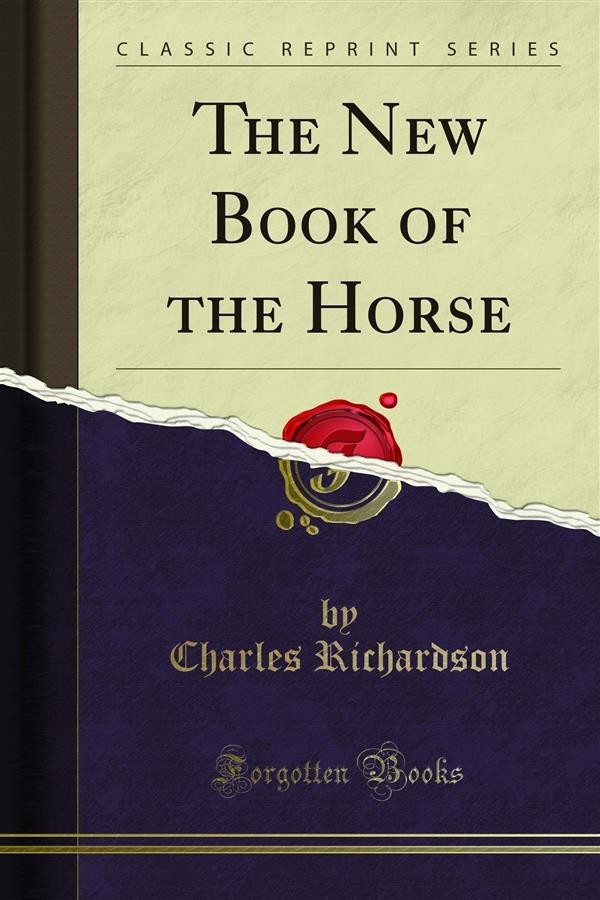 The New Book of the Horse

All history teaches us that certain nations have been famous for their horses, and this most certainly applies to the British nation. Just as civilisation came from the East, so, too, did the best horses, or rather the best horse blood, but it is quite certain that in this country the horses bred from Eastern blood have been so greatly improved that an entirely different animal has been created.<br><br>The Arab, it may not be generally known, has stood still in his own country throughout the long period of time during which anything definite has been known about him. He has undoubtedly the same elegant outline, the same beautiful appearance, and the same wonderful stamina for which he has always been noted. But in his native state he is no bigger or heavier than he was when he was first introduced into this country something like 300 years ago, and this is probably due to the fact that he is bred in countries which do not possess such land as is to be found in many parts of the United Kingdom.<br><br>It may be urged that the Arab in his own country does not require the luxuriant grasses upon which English horses are reared, and to some extent that is true; but it may be pointed out that when Arabs, Barbs, and other Eastern sires were brought to this country with a view to improving our native breed, the size quickly increased, even in horses whose blood was almost entirely Eastern. The fact is that England, Ireland, and even parts of Scotland, are eminently suitable for horse-breeding, as are the blue grass plains of Kentucky, the Percheron district of France, certain parts also of the Northern Coast of France, and many districts of Australia and New Zealand.<br><br>If we go back to the earliest accounts of the English horse we learn that the first horses of which there is any evidence in this country were exceedingly small - were ponies, in fact. Fossil remains in Essex yielded bones of a somewhat heavily built horse, which probably measured 14 hands, but one gathers from the writings of Professor Ridgeway that a height of from 12 to 13 hands was about the average.<br><br>One can easily understand that the development of the horse in this country was as gradual as the development of the land from an agricultural point of view. When husbandry had advanced far enough to allow of rich grass being grown, the horse quickly advanced in size and stature, and thus all through the Middle Ages we had the very heavy and almost colossal war-horse. It is true that this particular animal had a foundation of Norman blood, but it must be remembered that the Gauls were in advance of us in many things a thousand years ago, chiefly owing to our insular position.<br><br>What is certain is that if the country had not been eminently suitable for horse-breeding these war-horses could not have been the wonderful weight carriers which history teaches us they were.