The Awakening of Asia 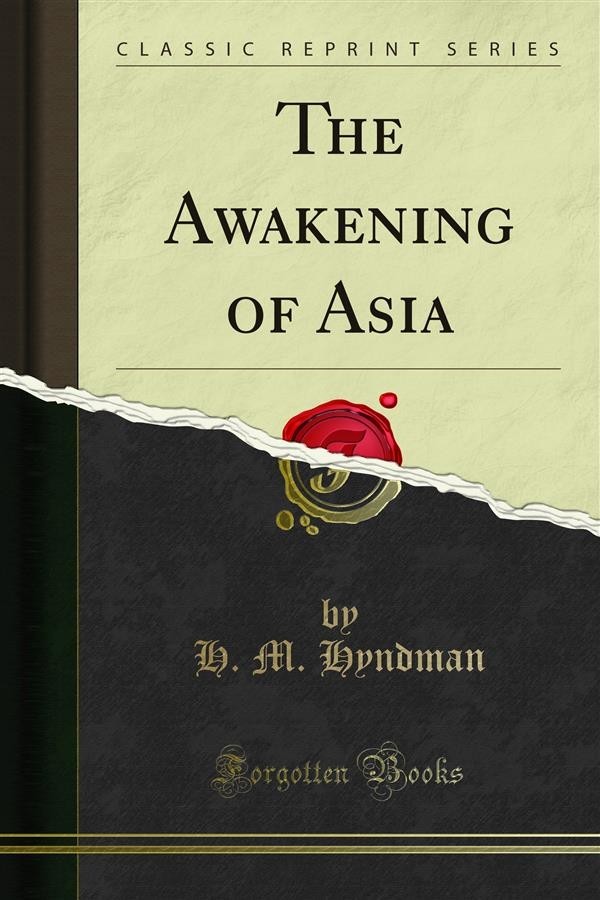 The Awakening of Asia

This book has been held up by the Censor for more than two years. From my own standpoint, this has turned out to be an advantage, so far as its prospect of usefulness goes. Now, more than ever before, Europeans and Americans are prepared to consider the relations of the white races to Asiatics as demanding very careful study. That Japan should be fully represented at the Peace Conference, as one of the Great Powers of the world, and that China and India, with their joint population of some 700,000,000 people, should claim the right to make themselves heard at the same gathering of the nations, are events which cannot be overlooked. Asia, indeed, seems destined to play a still greater part in the future than she has played in the past. It is important, therefore, for the English-speaking peoples, to whom I primarily address myself, that they should recognise this at once. Self-determination and justice for all races cannot be confined to Europe or America.<br><br>When first I began my serious studies of the influence of the white man on the Far East, I was of the opinion that this influence had been almost wholly beneficial. The fact that close relations of my own had been connected with Eastern affairs for several generations naturally strengthened me in this view. It was only by degrees that I was forced to the conviction that European interference, European trade interests, European religious propaganda, European administration and European domination had been almost wholly harmful.