How Success Is Won 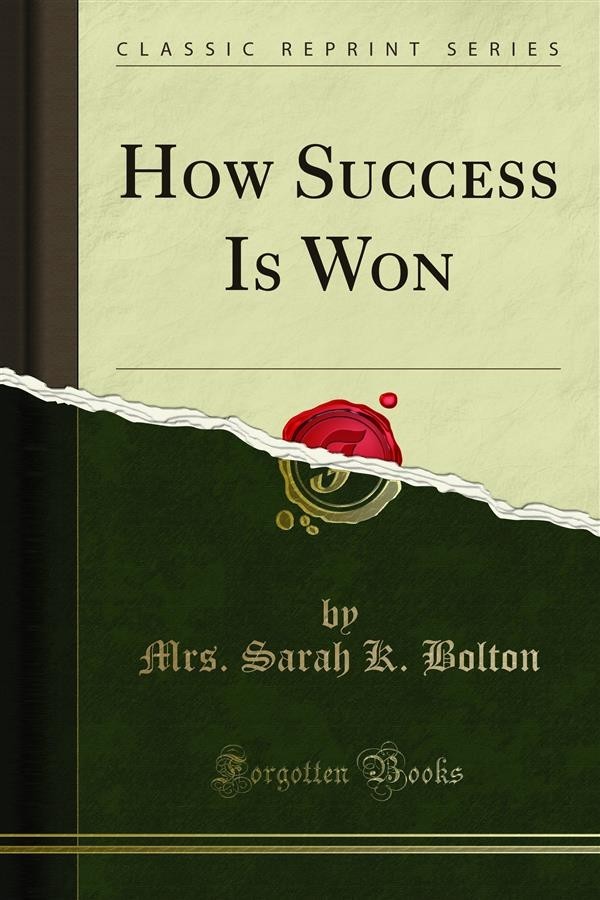 How Success Is Won

On the seventh of April, 1883, the great city of New York was in mourning. Flags were at half-mast. The bells tolled. Shops were closed, and in the windows the picture of a kind-faced, white-haired man was draped in black. All day long tens of thousands passed by an open coffin in All Souls' Church: Governors and millionnaires, poor women with little children in their arms, workmen in their common clothes, and ragged newsboys - all with aching hearts. The great dailies like the Tribune and Herald, gave six columns to the sad event. Messages of sympathy were cabled from England.<br><br>Who was this man whom the world mourned on this April day?<br><br>Was he a President? Oh, no. A great general?