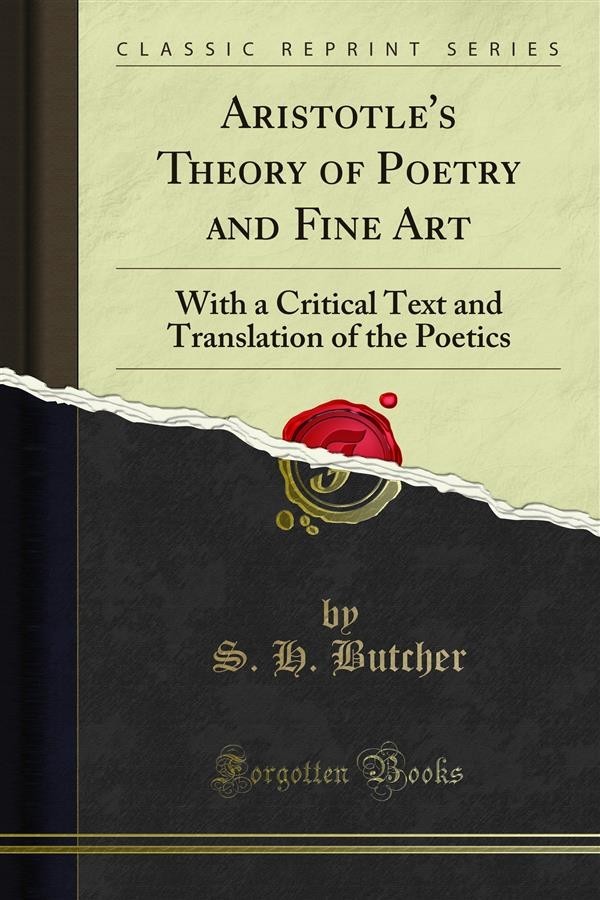 The present volume has grown out of certain chapters relating to the Poetics in the first edition of 'Some Aspects of the Greek Genius.' These chapters have been enlarged and partly re-written; and further questions, not touched on in the earlier volume, and bearing on Aristotle's theory of tragedy, are here discussed. A text and a translation of the Poetics are prefixed to the Essays.<br><br>It is just a hundred years since a critical text of the Poetics has been published in Great Britain. Tyrwhitt's edition, which appeared at Oxford in 1794, was, indeed, the work of an admirable scholar; but since that time much light has been thrown on almost every page of this treatise. And yet even to-day, after all the labours of German scholars, no editor can hope to produce a text which will not provoke dissent on the part of competent critics.