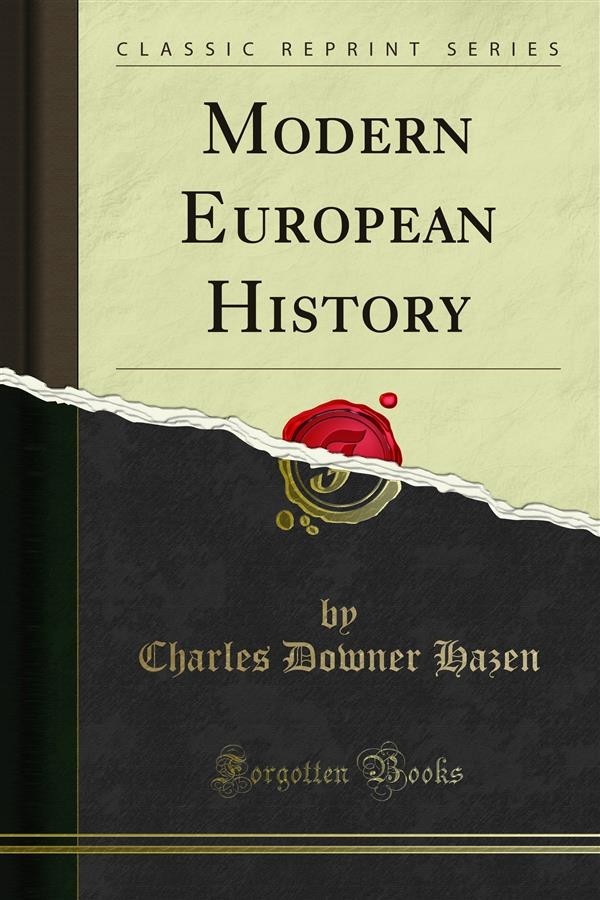 If he cares for his own national inheritance and tradition, for its characteristic and fundamental policies and principles, then he will care most emphatically about What happens in Europe. Nothing that happens there is really foreign to us, for the fortunes of Europe and America are inextricably intertwined. This, in my opinion the most outstanding fact in the modern world, was exemplified in the eighteenth century in the person of Lafayette, an American patriot and a French patriot, a hero of two revolutions. In Lafayette's library hung appropriately side by side two momentous documents, the American Declaration of Independence and the French Declaration of the Rights of Man, two utterances that have had memorable consequences in the world because multitudes of men have been willing to give their lives that these principles might prevail and multitudes have given their lives that they should not prevail.