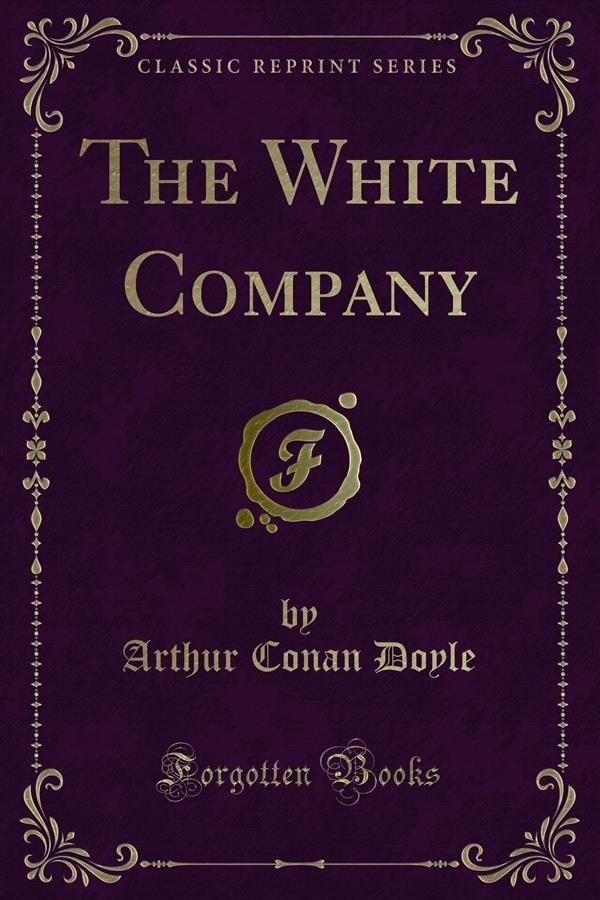 The great bell of Beaulieu was ringing. Far away through the forest might be heard its musical clangor and swell. Peat-cutters on Blackdown and fishers upon the Exe heard the distant throbbing rising and falling upon the sultry summer air. It was a common sound in those parts - as common as the chatter of the jays and the booming of the bittern. Yet the fishers and the peasants raised their heads and looked questions at each other, for the angelus had already gone and vespers was still far off. Why should the great bell of Beaulieu toll when the shadows were neither short nor long?<br><br>All round the Abbey the monks were trooping in. Under the long green-paved avenues of gnarled oaks and of lichened beeches the white-robed brothers gathered to the sound. From the vineyard and the vine-press, from the bouvary or ox-farm, from the marl-pits and salterns, even from the distant iron-works of Sowley and the outlying grange of St. Leonard's, they had all turned their steps homewards. It had been no sudden call. A swift messenger had the night before sped round to the outlying dependencies of the Abbey, and had left the summons for every monk to be back in the cloisters by the third hour after noontide. So urgent a message had not been issued within the memory of old lay-brother Athanasius, who had cleaned the Abbey knocker since the years after the Battle of Bannockburn.<br><br>A stranger who knew nothing either of the Abbey or of its immense resources might have gathered from the appearance of the brothers some conception of the varied duties which they were called upon to perform, and of the busy, wide-spread life which centered in the old monastery.