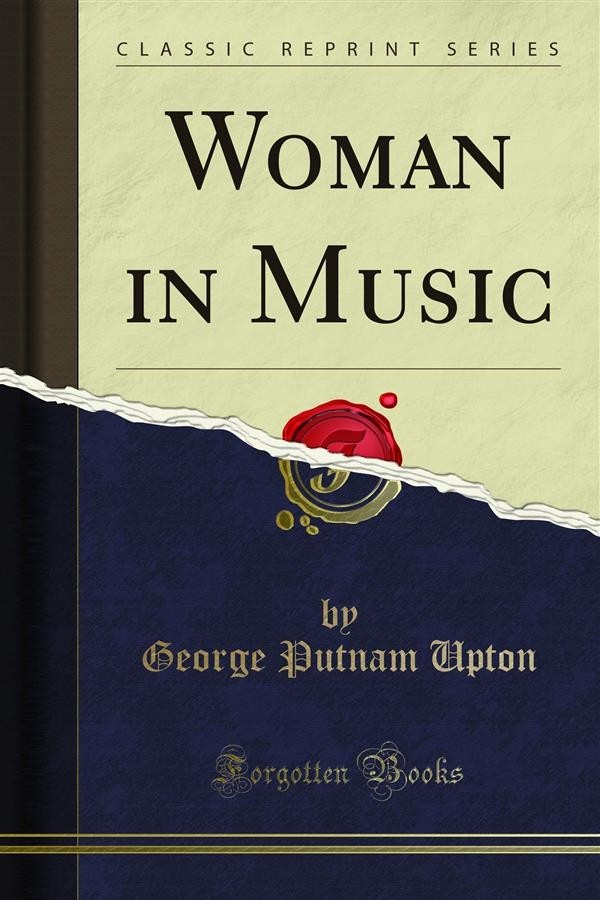 HE first edition of this work appeared in 1880; but its circulation was interrupted by a fire which destroyed the plates. A re newed demand for the work seems, however, to warrant the author in presenting a revised and much enlarged edition, in which the scope of the general subject has been widened, and its illustration has been made still more com plete by additional stories of composers whose success has been due in some degree to the inﬂuence of woman. The work has been written in the leisure hours of other pursuits, and of necessity is compiled from the writer's musical readings. A long list of authorities has been consulted for facts bearing upon the sub ject; and, so far as is known to the writer, only the highest have been laid under contribution. As a well-stocked musical library is something of a rarity in this country, he ventures to hope that his compilations, and his comments thereon, will be of interest to the musical student, and possibly of value to the general public.