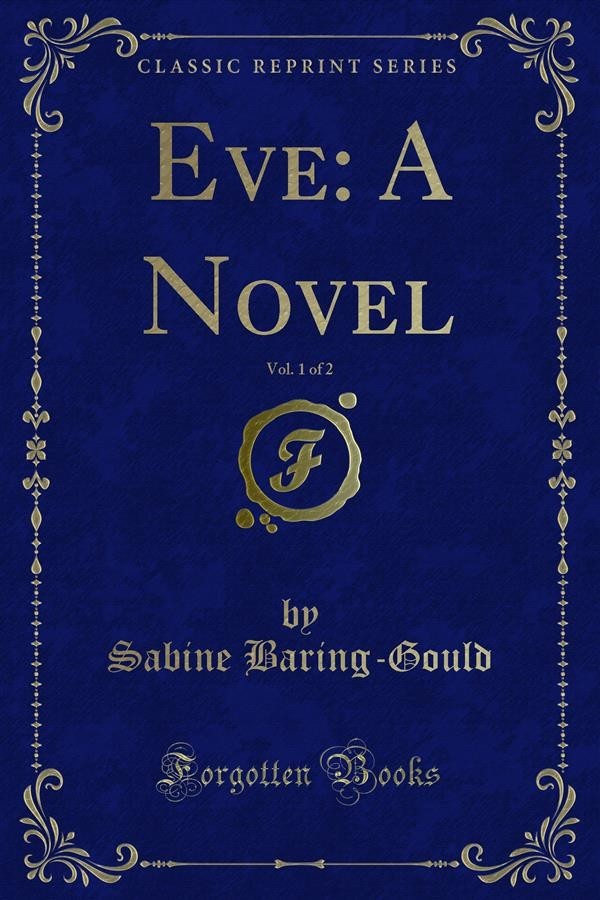 The river Tamar can be ascended by steamers as far as Morwell, one of the most picturesque points on that most beautiful river. There also, at a place called 'New Quay,' barges discharge their burdens of coal, bricks, &c, which thence are conveyed by carts throughout the neighbourhood. A new road, admirable as one of those of Napoleon's construction in France, gives access to this quay - a road constructed at the outlay of a Duke of Bedford, to whom belongs all the land that was once owned by the Abbey of Tavistock. This skilfully engineered road descends by zigzags from the elevated moorland on the Devon side of the Tamar, through dense woods of oak and fir, under crags of weathered rock wreathed with heather.