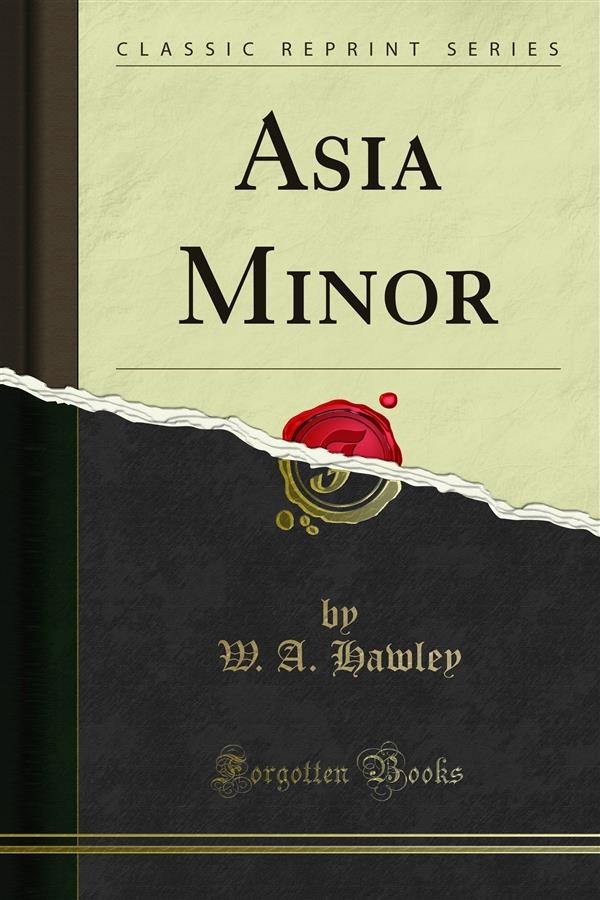 In the Hohenzollern dream of placing under the sway of a single power a wedge of country cleaving Europe and extending from the North and Baltic Seas to the Persian Gulf, Asia Minor became of special importance because of its capability under scientific cultivation of largely supplementing the agricultural products of the German Empire, and because it lies along the direct road to the fertile Mesopotamian valley. Accordingly, the Germans obtained from the Turkish Government several concessions, and before the outbreak of the great European war had built a railroad from the Bosphorus through the heart of Asia Minor, and had constructed an extensive canal for irrigating the central plain.<br><br>This part of Asia, which within a few years has thus been brought prominently into notice, is visited by few travellers, and is unfamiliar to most readers.