The Story of British Music and the Earlier French Musicians 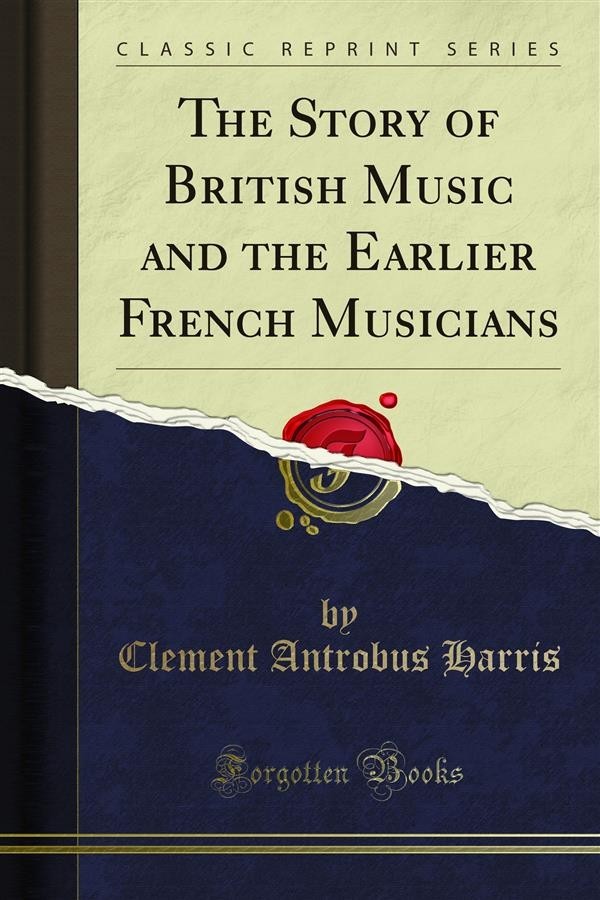 The Story of British Music and the Earlier French Musicians

That everyone should be familiar with the history of his own country is axiomatic. But national chronicles have too often been written as though mankind had no other employment than putting kings on thrones and hurling them off and life could be fully expressed in genealogical tables, dates, and pictures of battles.<br><br>To this anomaly there falls to be added the further one that the oldest of arts, leastways the first mentioned in the Hebrew Scriptures, has been the most neglected. Even chroniclers who have dealt with the industries, plastic arts, and literature of a nation have wholly passed over its music. Thus Henry Hallam could write on "The State of Europe during the Middle Ages" (1818), that is to say on the countries and the period which saw the birth of harmony (more strictly, of counterpoint), the gradual growth of our modern orchestra, and the evolution of "the only universal language" (musical notation), and blot his last page without having used a nib full of ink on these events!