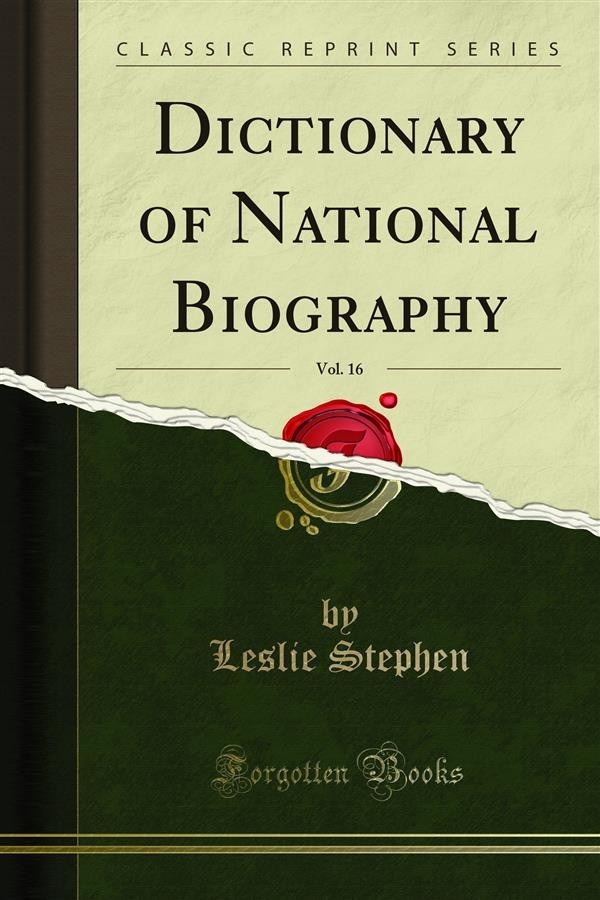 Draper should lead to further consequences, the court dictated an apology to be signed by Draper and accepted by Murray. The matter then ended. Newspaper accounts of the trial describe Murray as very much broke,' but Draper looked exceedingly well and in the ﬂower of his age; his star was very conspicuous and his arm always care fully disposed so as never to eclipse it.' The proceedings of the court were published from the shorthand notes of Mr. Gurney, but as Draper's rej Oinder to Murray's defence, though read before the court, was not included therein, Draper published it under the title Observations on the Hon. Lieutenant-gene ral Murray's Defence (london, 17 84, 4to). In a letter to Lord Carmarthen, dated in 1784 (brit. Mas. Addit. Ms. 28060, f. Draper urges his claims, stating that his lieutenant governorship, his wife's fortune in America, and his just claims to the Manilla ransom have all been sacrificed to save the country further effusion of blood and treasure. During the remainder of his life Draper lived chieﬂy at Bath, where he died 8 Jan. 1787. He was buried in the abbey church, where was erected a tablet to his memory bearing a Latin epitaph composed by his old fellow student at Eton and Cambridge, Christopher Anstey of the Bath Guide [q. V.] A copy of the epitaph is given in Gent. Mag.' lx. (ii.) 1127.