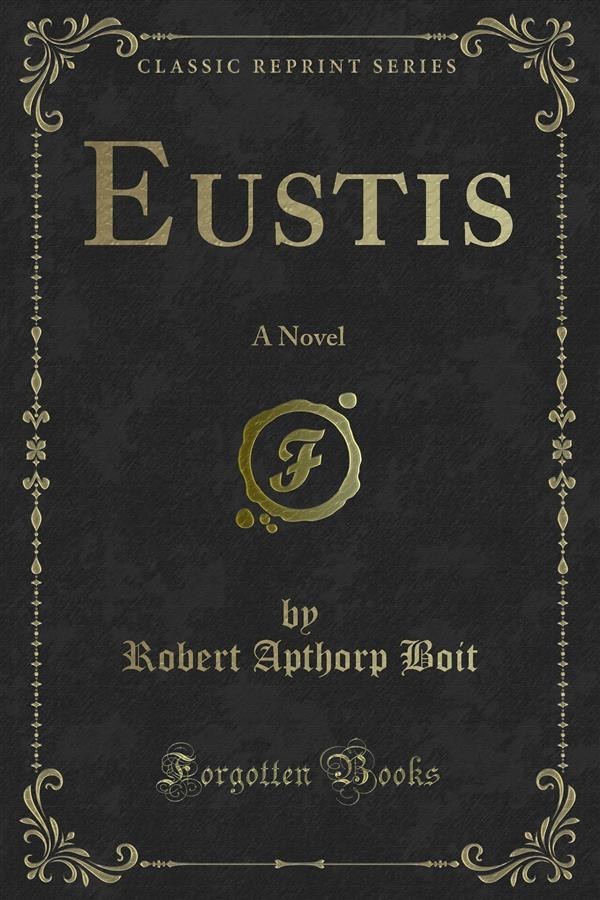 In the autumn of 1868 I was called home from Europe, where I had been travelling in search of pleasure, by the sudden death of my mother. She had lived for many years with my only sister and her children, at our old family place in the neighborhood of one of the pleasantest of New England cities.<br><br>My father, Henry Strong, after whom I was named, had died when I was a mere lad, and the settlement of a large estate, left in trust to my mother during her lifetime, devolved upon me at her death.<br><br>The whirl of business into which I was at once plunged, and for which I was entirely unprepared by experience, served an excellent purpose in distracting my mind at a distressing time.