Mexican Archæology, an Introduction to the Archæology of the Mexican and Mayan Civilizations of Pre-Spanish America 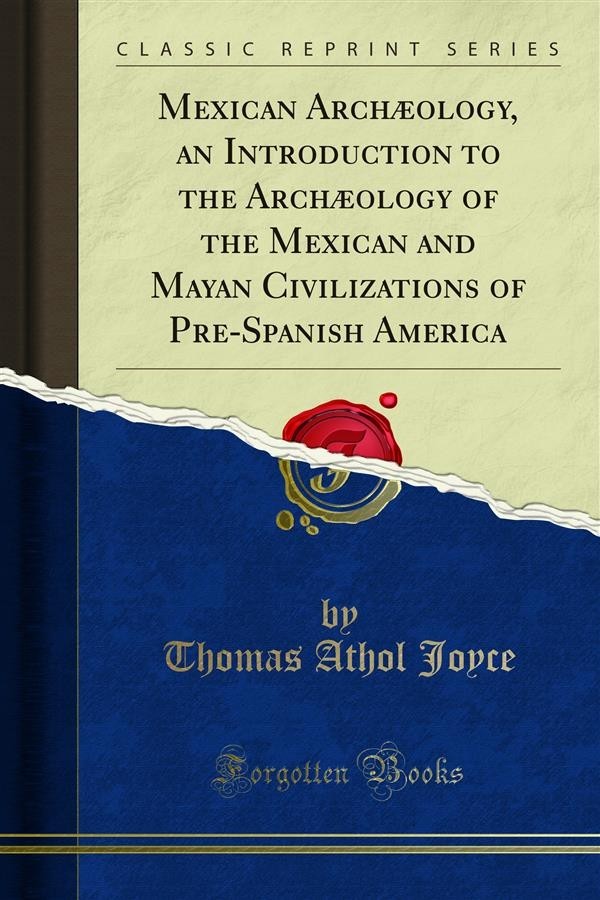 Mexican Archæology, an Introduction to the Archæology of the Mexican and Mayan Civilizations of Pre-Spanish America

The actual area withwhich this book deals is, roughly, that portion of Mexico which lies between the tropic of Cancer and the northern strip of Honduras. It is divided naturally into two portions, a northern and western, and a southern and eastern, by the depression which cuts across the isthmus of Tehuantepec. The natural division corresponds very conveniently with the archaeological; to the north and west lies the seat of Mexican culture, to the south and east, of the Mayan; but it must be remembered that the Maya-speaking people extended at the conquest practically throughout Vera Cruz, though they had by that time fallen under Aztec inﬂuence. I propose therefore to divide this book into two corresponding sections, dealing first with the Mexican area, and later with the Mayan. Both from the chronological and cultural points of View the Mayan area should come first, but, as will appear later, we are dependent to so great an extent upon our knowledge of Mexican civilization for our interpreta tion of Mayan archaeology, that it will be more con venient to give the Mexican priority.