The Story of a Style 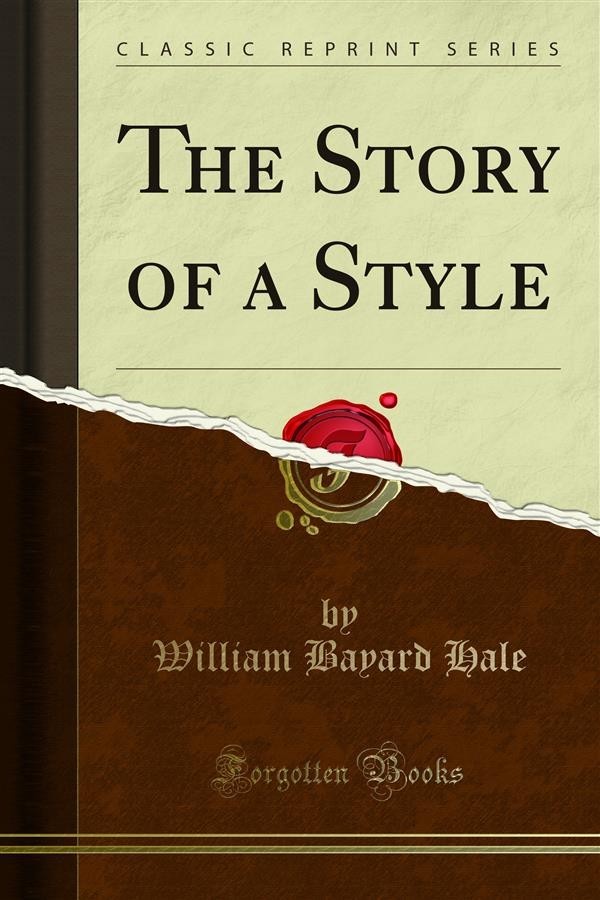 The Story of a Style

This book was written before President Wilson fell sick.<br><br>Originally a chapter of a volume, not yet published, on a related subject, it was in this form finished in the year 1918, and laid aside while the rest of the work went on. In May, 1919, the author read this chapter in a circle of friends, who advised that it be expanded into a separate book and fortified with copious quotations. The advice was followed, and the expanded text was ready on September first.<br><br>Except as to the chapter printed at the end. The President was then about to start on his speaking tour, and it seemed only right to postpone the book in order to avail of any additional insight that might be gained from Mr. Wilson's latest utterances. The comments on the September speeches were written from day to day during the tour. It is the fact that the book was complete on September 26th, 1919.<br><br>The circumstances that developed after the abandonment of the President's tour rendered it impossible to put into immediate print a study like this