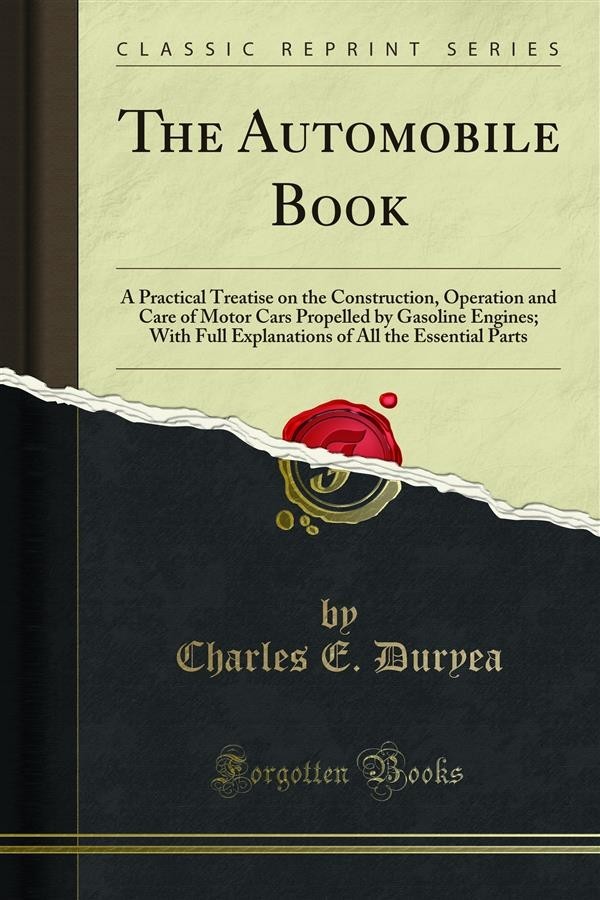 The london-brighton Race. — A further evidence of the superiority of the American products was given at the first event in England, held November 14th, 1896, to celebrate the repeal of the restrictive road laws of 1844. Nearly fifty en tries including the first, second and third winners of the French racing events of that year, were present, and all were beaten by a Duryea, nearly an hour, in the distance of 52 miles from London to Brighton. This unique victory of an American automobile over the best foreign constructions stood for years as evidence of the advanced positions of American constructors. Pneumatic tires, artillery wheels, spray carburetors, electric ignition by mechanical generator, throttle control, and many modern features were first shown on those winners, and contributed to the result.