Archaeological Studies Among the Ancient Cities of Mexico 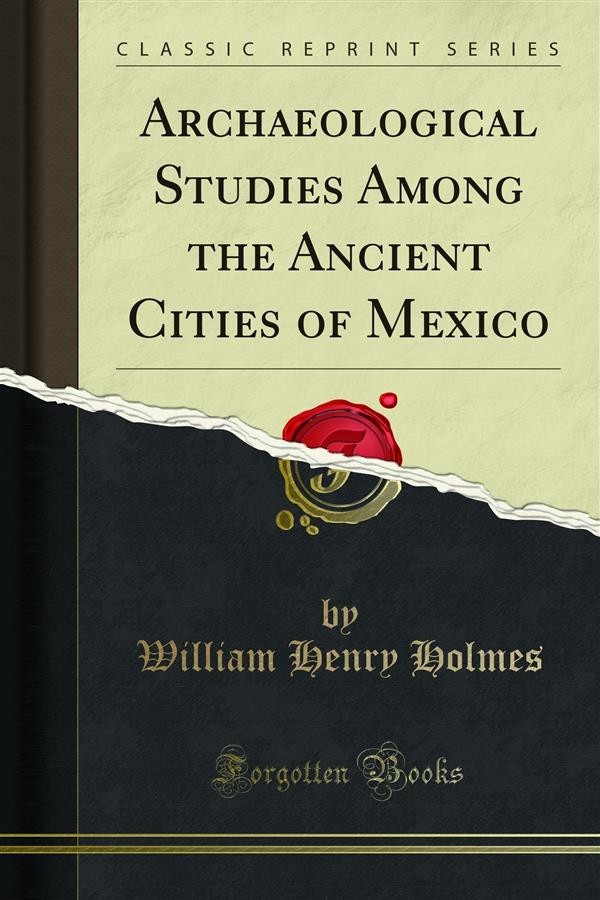 Archaeological Studies Among the Ancient Cities of Mexico

In December, 1894, a number of gentlemen, representing different branches of scientific research, were invited by Mr. A. V. Armour to accompany him in his steam yacht Ituna on a voyage to Mexico. Three months were spent in that most interesting country, mainly in the states of Yucatan, Chiapas and Oaxaca. The writer was a mem ber of the party and, as Curator of Anthropology in the Field Colum bian Museum, was expected to examine and describe such archeologic remains as happened to be encountered during the journey. The following report, issued for convenience in two parts, is the result. Besides this a short paper treating of the geology, and particularly of the cenotes or natural wells of Yucatan, will appear in the Journal of Geology of the University of Chicago.