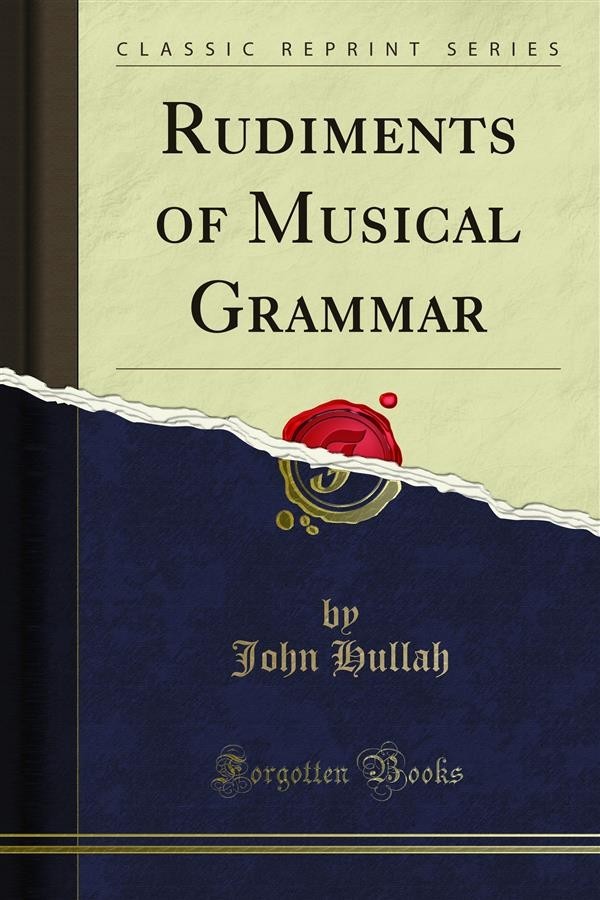 The title of the following work will, it may be hoped, render any explanation of its aims unnecessary. The mode of treatment of the subject, and the order in which the different branches of it are brought before the student, differing essentially from those adopted in most other works of the same kind, require, however, a few prefatory remarks.<br><br>We often find the earlier chapters of rudimentary treatises, whether on music or any other subject, occupied, not with attempts to convey ideas of the things to be first studied, but with explanations of the symbols which represent them, - many of these latter, perhaps, not being called into requisition till an advanced period in the study, when they have to be learned a second time. Thus the beginner in music is made to exhaust the subject of the stave before be is in the least informed as to the nature of the scale; or is called upon to consider the peculiarities of five-crotchet time, while as yet he has no practical acquaintance with the first principles of rhythm.