The Priest and His Disciples 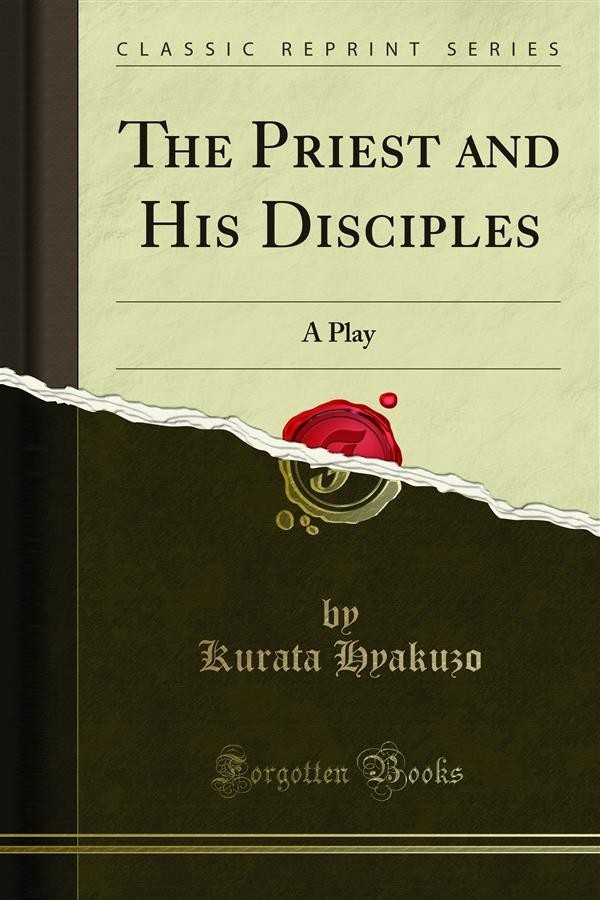 The Priest and His Disciples

Kurata the author of the reading drama Sizzle/be to 50120 des/ii, of which this book is a sentence for-sentence translation, was born in 1891 in Shobara, a secluded little village some fifty miles north of Onomichi in Hiroshima Ken. He comes of an old family which has for generations conducted a sub stantial country dry-goods store there and owns a considerable acreage in neighboring rice-fields. After graduating with a good record from his provincial middle school, he was sent by his father to pursue his studies at the First High School in T6l<y6. But he read what appealed to him rather than what he was told to read and left school without completing the course. He had just lost his two elder sisters, given up his studies, been disappointed in love and fallen victim to an incurable tubercular afﬂiction when, at the age of twenty-six, after having contemplated committing suicide and determined rather to fight out his life to its natural end, he wrote this, the first and still the greatest of the many successes which have now made him the i ofa growing group of young Japanese who find in his writings the encouragement and stimulus to help them brave out their own difficulties.