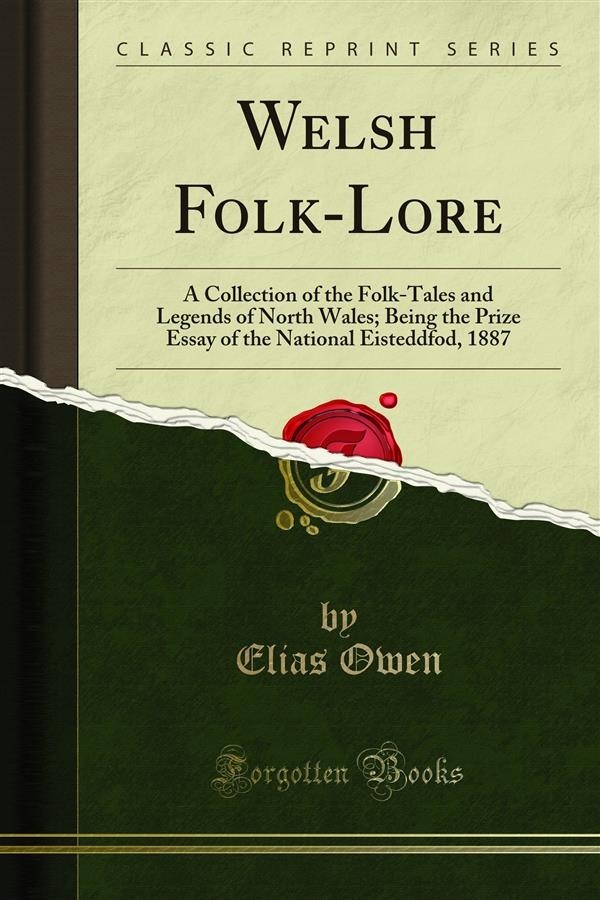 To this Essay on the "Folk-lore of North Wales," was awarded the first prize at the Welsh National Eisteddfod, held in London, in 1887. The prize consisted of a silver medal, and 20. The adjudicators were Canon Silvan Evans, Professor Rhys, and Mr Egerton Phillimore, editor of the Cymmrodor.<br><br>By an arrangement with the Eisteddfod Committee, the work became the property of the publishers, Messrs. Woodall, Minshall, & Co., who, at the request of the author, entrusted it to him for revision, and the present Volume is the result of his labours.<br><br>Before undertaking the publishing of the work, it was necessary to obtain a sufficient number of subscribers to secure the publishers from loss. Upwards of two hundred ladies and gentlemen gave their names to the author, and the work of publication was commenced. The names of the subscribers appear at the end of the book, and the writer thanks them one and all for their kind support. It is more than probable that the work would never have been published had it not been for their kind assistance. Although the study of Folk-lore is of growing interest, and its importance to the historian is being acknowledged; still, the publishing of a work on the subject involved a considerable risk or loss to the printers, which, however, has been removed in this case, at least to a certain extent, by those who have subscribed for the work.