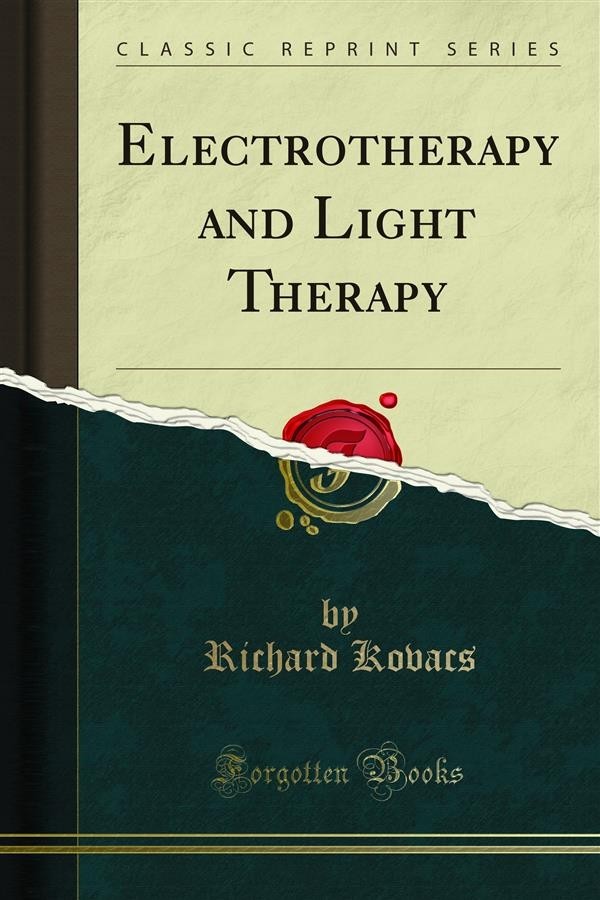 The American Medical Association created in 1927 a Council of Physical Therapy which became a potent factor in disseminating proper information, in advocating basic training in physical therapy, and in curbing unwarranted claims and commercialization. As a result of all these factors, in the years up to World War II there was constant progress in education, research, and in the development of new methods and the expansion of clinical application of physical therapy. The lines of demarcation between physical therapy that can be effectively carried on by general practitioners, by specialists in various departments of medicine and by specialists in "physical medicine" became gradually established.<br><br>World War II thus found physical therapy ready for further expansion and for its fullest utilization for the benefit of war casualties. No wonder that the number of physical therapy departments and training centers in Army and Navy hospitals and other service and rehabilitation centers has reached an all time high. The need for caring for the injured, convalescent and those to be rehabilitated has made physical therapy methods the cornerstone of this work and also by practical necessity brought occupational therapy in close correlation to it. All this is likely to continue for many years to come. At the same time, the term Physical Medicine became officially adopted in connection with the greatly increased scope of physical methods for treatment and diagnosis. The American Medical Association, in renaming in 1944 its Council on Physical Therapy the Council on Physical Medicine, stated: "Physical medicine includes the employment of the physical and other effective properties of light, heat, cold, water, electricity, massage, manipulation, exercise and mechanical devices for physical and occupational therapy in the diagnosis and treatment of disease." In the same year a great American citizen and humanitarian appointed the Baruch Committee on Physical Medicine, and after its extensive survey of the needs of this branch of medicine he donated a fund of over a million dollars to carry out the most urgent educational and research requirements. Simultaneously, the National Research Council and the National Foundation for Infantile Paralysis also made grants for research in physical medicine. As a result of all these new developments, prospects for large scale increase in instruction, research and clinical application of physical medicine in the near future are indeed bright.<br><br>In the fifth edition of this work a concise presentation of all present day phases of physical medicine is offered, while special emphasis on electrotherapy and light therapy is being retained.