Britain and the British Seas 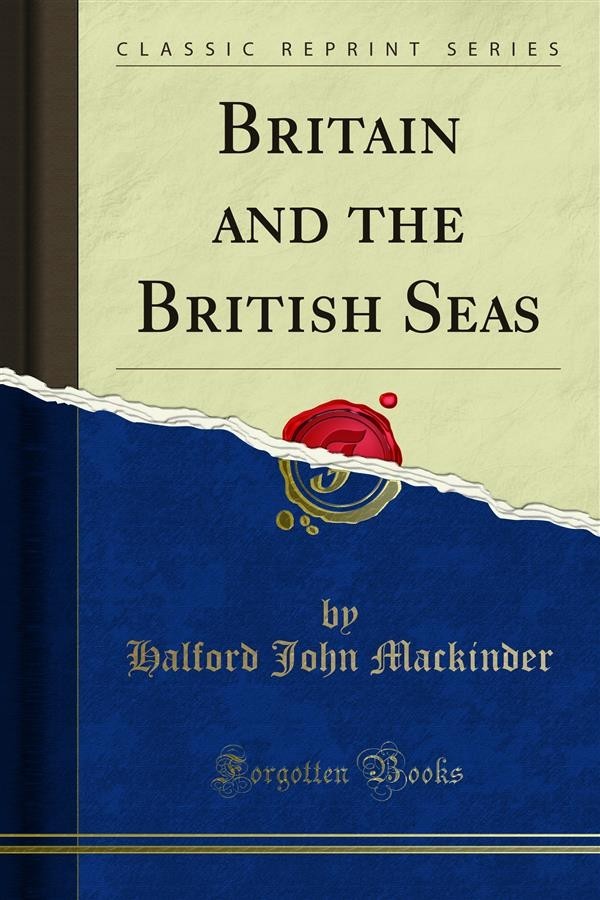 Britain and the British Seas

The idea of this book was first suggested to me by the needs of some foreign students visiting Britain, but when Mr. Heinemann proposed a description of the world, my scheme was expanded to twelve volumes by different authors. The aim of each is to present a picture of the physical features and condition of a great natural region, and to trace their inﬂuence upon human societies. Of the twelve selected divisions, Britain is the smallest, and is known in such detail that it has been possible to attempt a complete geographical synthesis. The pheno mena of topographical distribution relating to many classes of fact have been treated, but from a single standpoint and on a uniform method. It is obvious that in a work involving the accurate statement of data so various, some amount of help from students in kindred subjects is essential. Two of my colleagues at Oxford and Reading, Mr. H. N. Dickson and Dr. T. T. Groom, have very kindly read the proof, the one of Chapters III., IV., X., and XI., the other of Chapters VI., VII., and VIII. They have made several important contributions, but have no responsibility what ever for any errors into which I may have fallen. To Mr. I. L. Myres and to Major P. G. Craigie I am indebted for sources of information pertinent to Chapters XII. And XIX. Respectively. My gratitude is also due to my Wife and to my friend, Mr. W. M. Childs, for correcting por tions of the proof.