William Herschel and His Work 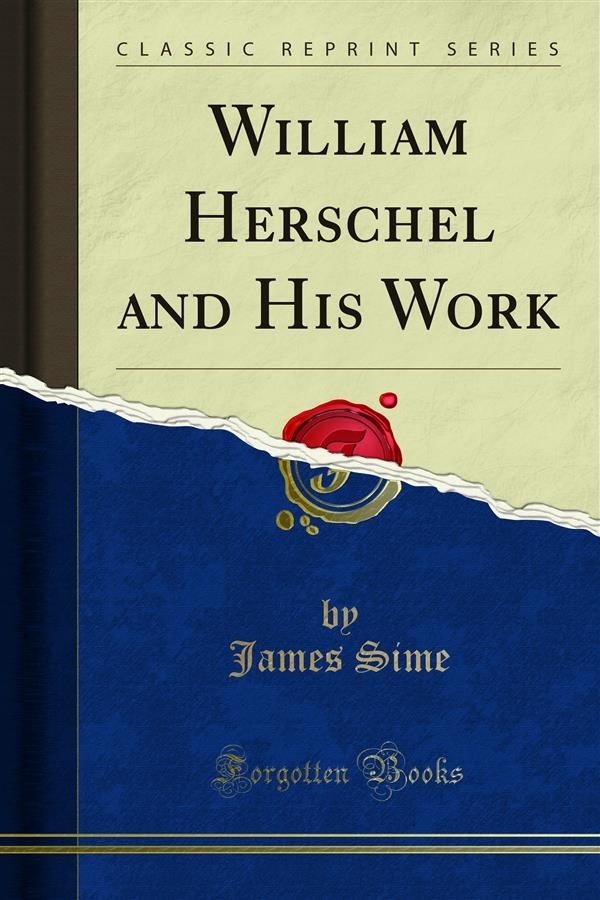 William Herschel and His Work

To present to the public the life and work of a man who powerfully inﬂuenced the progress of astronomy a century ago, and stamped on his own age as well as ours a loftier View of Creation and its Author than was ever before entertained, may be best done by allowing him and his contemporaries to tell their own story, and to relate their own impressions. We all prefer to hear them speaking, to see them playing their parts in life, and to watch the drama of surprise, wonder, and criticism unfolding itself in their written or printed pages. If I have succeeded in my endeavour to tell the story on these lines, I shall have attained the end which I had in view when I undertook this work. William Herschel was not a mathematician of the order of Newton, Laplace, or even of his own son. He made no pretence to that high honour. His fields of research were much simpler, though not less laborious, and the harvests he reaped were enjoyed by mankind without a strain on the understanding which very few in any age are capable of. A popular exposition of his career and his discoveries in the light of more.