Empires and Emperors of Russia, China, Korea, and Japan 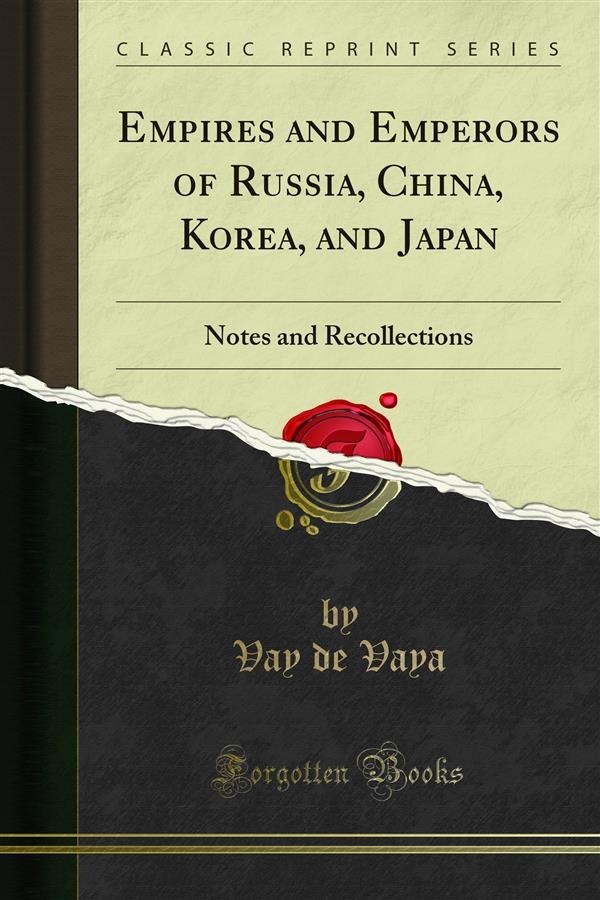 Empires and Emperors of Russia, China, Korea, and Japan

As the name of the author of this book may not be so well known to some English readers as it is on the Continent, I have, at his request, undertaken to write a few lines of introduction and preface.<br><br>Count Vay de Vaya and Luskod is a member of one of the oldest and most distinguished families of Hungary. Ever since his ancestor took part with King Stephen in the foundation of the Hungarian Kingdom, nine hundred years ago, the members of his family, in succeeding generations, have been eminent in the service of that state.<br><br>The Count studied at various European universities, and was destined for the diplomatic service, but early in life he decided to take Holy Orders and devote himself to the work of the Church.<br><br>In this capacity he attended the Diamond Jubilee of Queen Victoria in 1897 as one of the envoys of Pope Leo XIII.