How to Reform Our Prison System 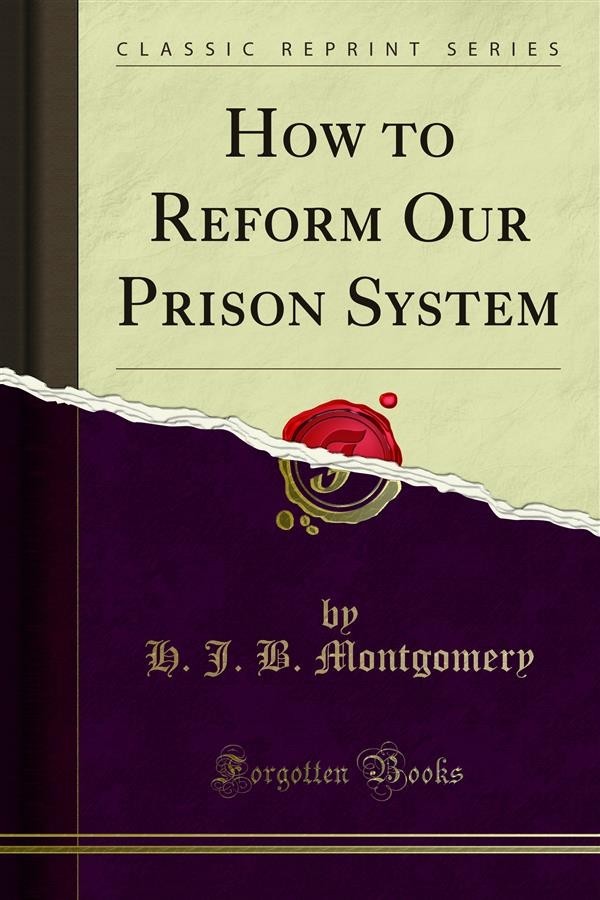 How to Reform Our Prison System

As they are to-day, English prisons are not only manu-factories of crime, but forcing-houses for professional criminals. The human, not to say humane, note is absent from them. Routine, a deadly, dull, stupid routine, based on no logical principle, and having no objective point whatever, reigns supreme. Three centuries ago Paolo Sarpi, who was directed by the Venetian Government to investigate and report upon the prisons of Venice, wrote: "The object of punishment should be the emendation, not the destruction of the criminal." These were wise words, but they do not appear to have borne much fruit in 300 years.<br><br>The time, accordingly, appears to be opportune for directing attention to the defects of the English prison system, not only as regards reformation, but in other details. That system simply tends to make what I may term the accidental criminal an habitual criminal, to case-harden the old offender. It is a system lacking throughout in sympathy, which attempts nothing, and apparently cares nothing, in regard to the improvement of character, or in reference to preparing the incarcerated man or woman for return to the world. It is solely and only concerned about the performance of the daily routine and the safe custody of the prisoners. Its tendency is to atrophy every human feeling and lofty aspiration, and to induce and accelerate a moral and mental degeneracy.