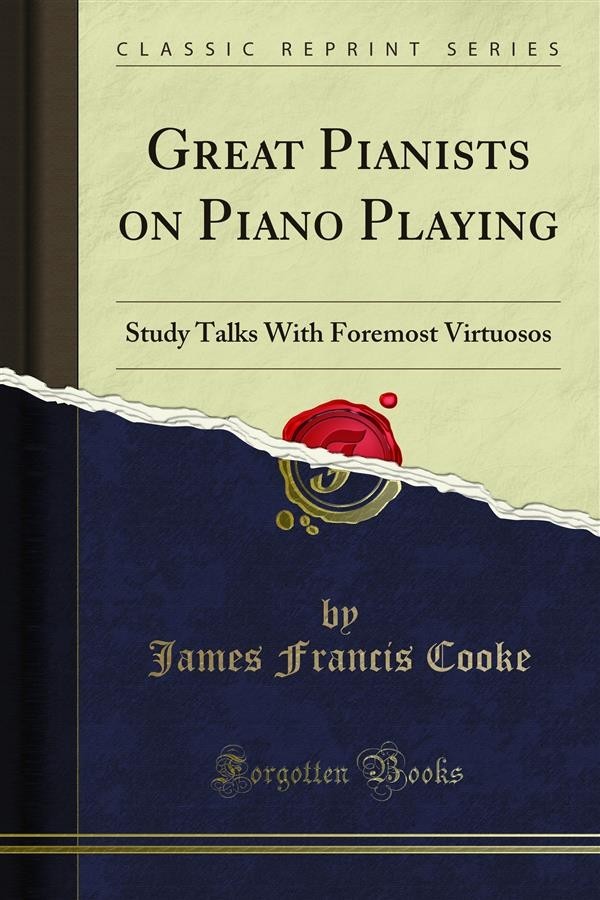 The father of a young woman who was preparing to become a virtuoso once applied to a famous musical educator for advice regarding the future career of his daughter. "I want her to become one of the greatest pianists America has ever produced," he said. "She has talent, good health, unlimited ambition, a good general education, and she is industrious." The educator thought for awhile, and then said, "It is very likely that your daughter will be successful in her chosen field, but the amount of grinding study she will be obliged to undergo to meet the towering standards of modem pianism is awful to contemplate. In the end she will have the flattery of the multitude, and, let us hope, some of their dollars as well. In return, she may have to sacrifice many of the comforts and pleasures which women covet. The more successful she is, the more of a nomad she must become. She will know but few days for years when she will not be compelled to practice for hours. She becomes a kind of chattel of the musical public. She will be harassed by ignorant critics and perhaps annoyed by unreliable managers.