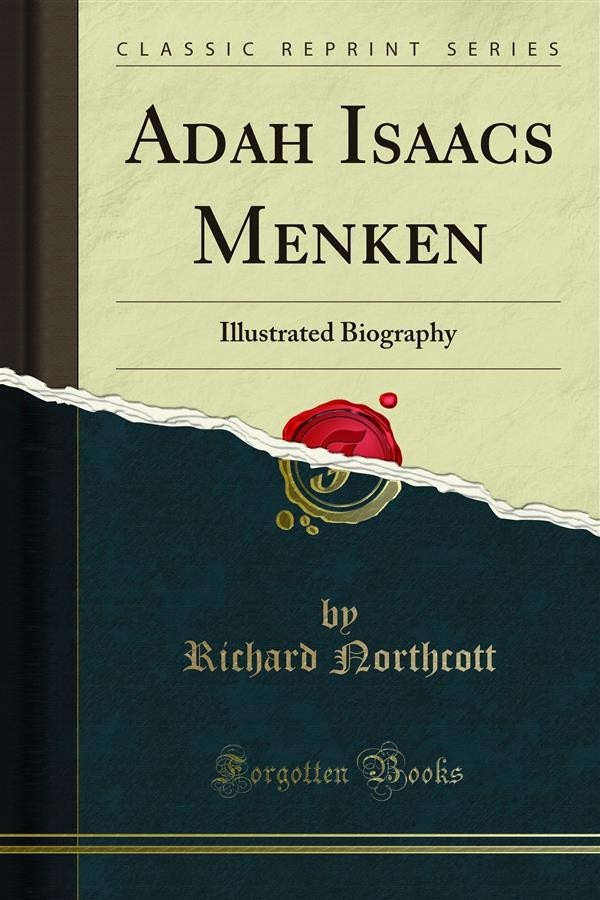 Adah Isaacs Menken - "the world's delight," as Swinburne described her - was one of the most remarkable beauties of the 'sixties. She was well-known as a dancer, circus rider, actress, and male impersonator; she was notorious as having had four husbands; she was conspicuous in the world of letters partly by her association with various prominent English and French writers and partly by her volume of poems, entitled "Infelicia," which she was permitted to dedicate to Charles Dickens.<br><br>I desire to thank Mr. George R. Sims, and a friend in New York, Mr. H. J. Ketcham, for generous help in the preparation of this sketch of her romantic career.