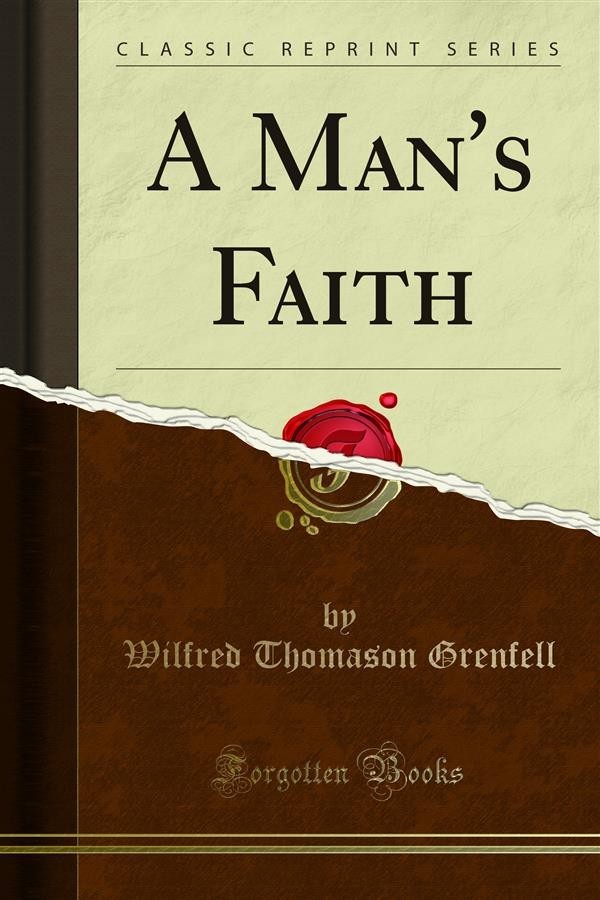 That is why young men are the successful heads of so many of the largest business concerns in the world. They will venture more on faith then the old fellows, who either "think they know," or "want to know more before," and by that time the chance has gone by.<br><br>What Scientists and Statesmen Rely On<br><br>Through faith men of science became Newtons, Faradays, Darwins, Fultons, Marconis. Men like these have faith in theories and confirm them by achievement and experiment. According to Paul, that is how Abraham and men like him did many things worth doing. Certainly Washington and Lincoln, Gordon and Livingston, Luther and Garibaldi, and such men of action, were primarily men of faith. Above all else Jesus himself is the supreme example of a man of faith. Even on his cross he was confident, when, as far as any one human could see, his faith in his success was absolutely unjustifiable. In every-day social life the same thing is true. The really loved in social life are those who have faith in others, and that even against odds. If the love of others and not their sham praise is the goal of social life, then faith again is the factor in its achievement.<br><br>Again, that which really succeeds cannot be altogether foolish. That which makes men do things is not to be sneered away because we do not altogether apprehend it. So in other departments of life, we can't deny what we don't understand, even if we want to.