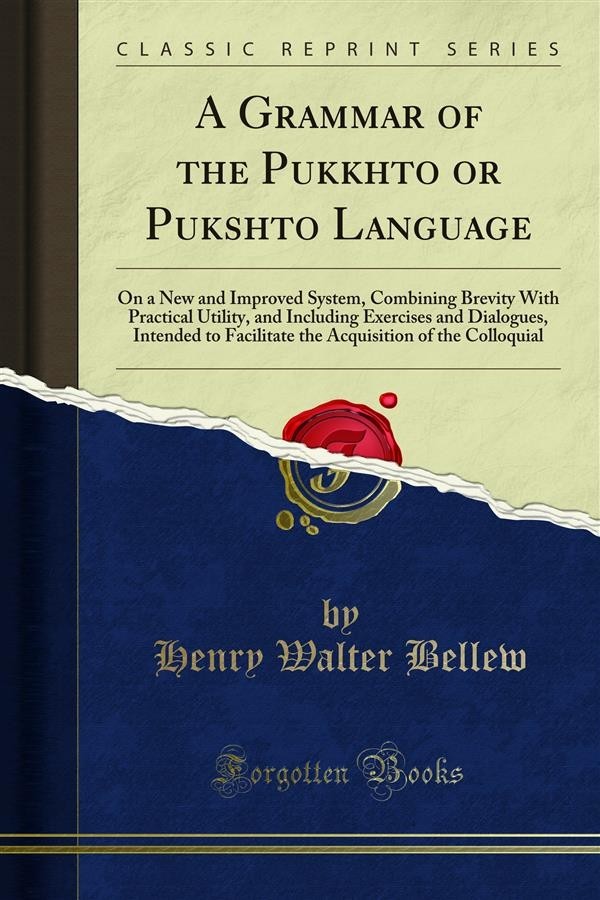 One principal aim, both in the Grammar and Dictionary, has been to show the regularity of its grammatical construction as regards the former, and the affinity in this respect of the Puklghto to the Hindi, whilst in respect to the latter, the words (which, as is shown in the Dictionary, are for the most part derived from the Persian and Hindi) have been analysed and reduced to their originals, and thus identified with others already familiar (for it is here taken for granted that the student of Pukkhto is already acquainted with the Hindfistani), by which means is removed one of the greatest difficulties in the study of the language.