History of England Under Henry the Fourth 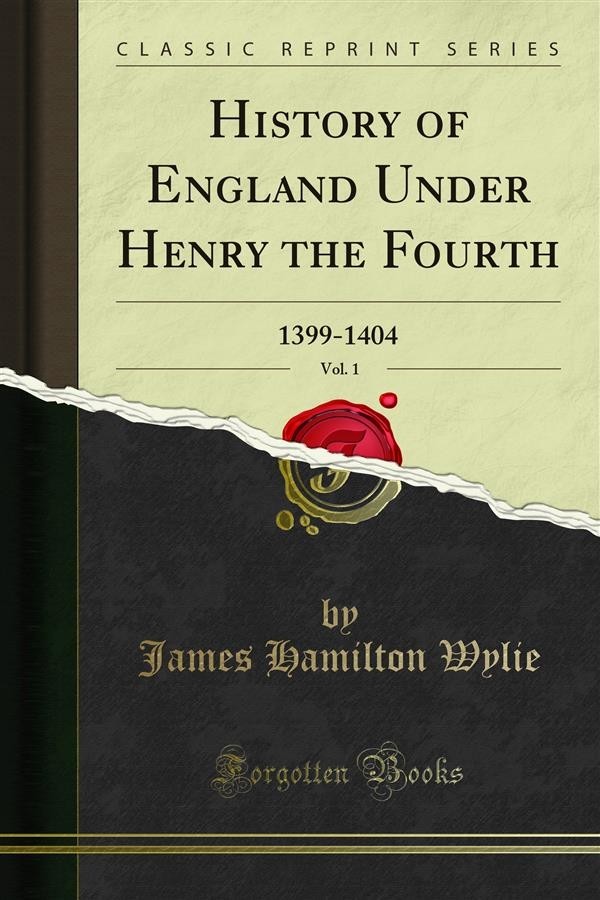 History of England Under Henry the Fourth

The materials for this volume have been put together during the broken intervals of a busy official life, often at a distance from original sources of information. They have taken more than twelve years to collect, and, if, after all, they shall seem trivial and unimportant, compared with the amount of time and labour which it has cost to gather them together, my apology for publishing them must be that the ground has not been thoroughly worked before. I do not pretend to enunciate a political principle or advocate a social theory; I merely attempt to decipher some facts from the life of the people of England in the dimness of a forgotten past.<br><br>My acknowledgments are due to the officials of the Public Record Office for much courtesy and help received from them in the Search Room in London, and I venture to express regret that so little attention has been yet directed to the Archives of the 15th century, especially since the publication of the valuable series of Original Letters, edited under the direction of the Master of the Rolls, by the Rev. F. C. Hingeston, some twenty-four years ago.