The Romans on the Riviera and the Rhone 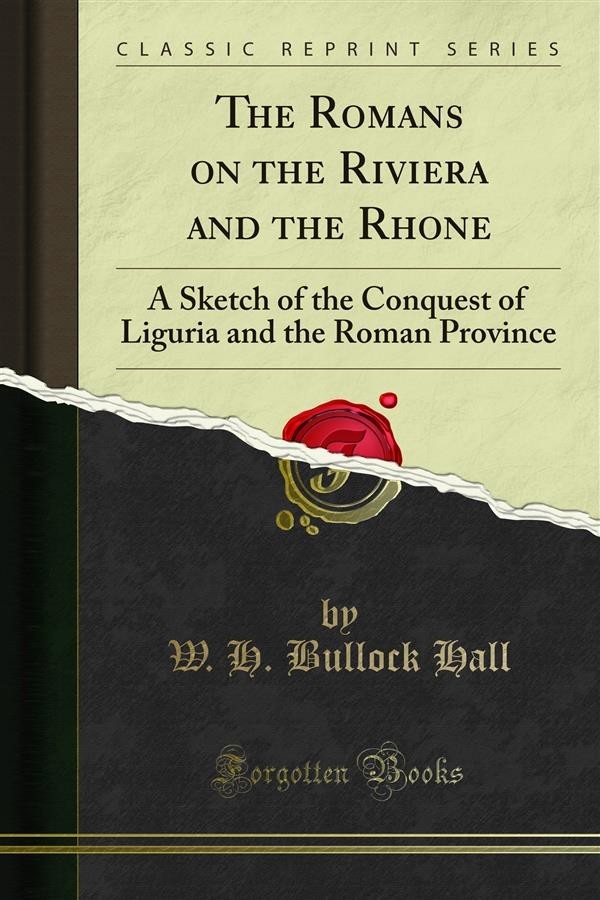 The Romans on the Riviera and the Rhone

Having enjoyed for the last twelve years the privilege of wintering on the north-western shores of the Mediterranean, I have turned them to account by following up in every direction the tracks left by the Romans on the French and Italian Rivieras. Nor have my explorations been confined to the coast, but have been extended north of the Apennines as far as the Po in Italy, and in France have included the seldom-visited valleys of the Durance and the Drome. It is in the hope of throwing some light of local colouring on to an obscure field of Roman history, that I am tempted to offer this sketch to the public. For mainly owing to the irreparable loss of the books of Livy's history treating of the conquest of Provence (the Roman Provincia), we are left very much in the dark on that important episode in Roman history. Nothing but the intimate acquaintance with the locality which the writer possesses has rendered it possible to eke out the slender materials available, for the construction of any kind of bridge over the gap in Roman history between the narratives of Livy and Caesar; and some bridge is indispensable, to connect the broken ends of the two narratives. For Caesars Gallic War, with which the student usually begins his acquaintance with Gaul, is really only the second act of the drama of the Roman conquest of that country.