A Summer in Norway 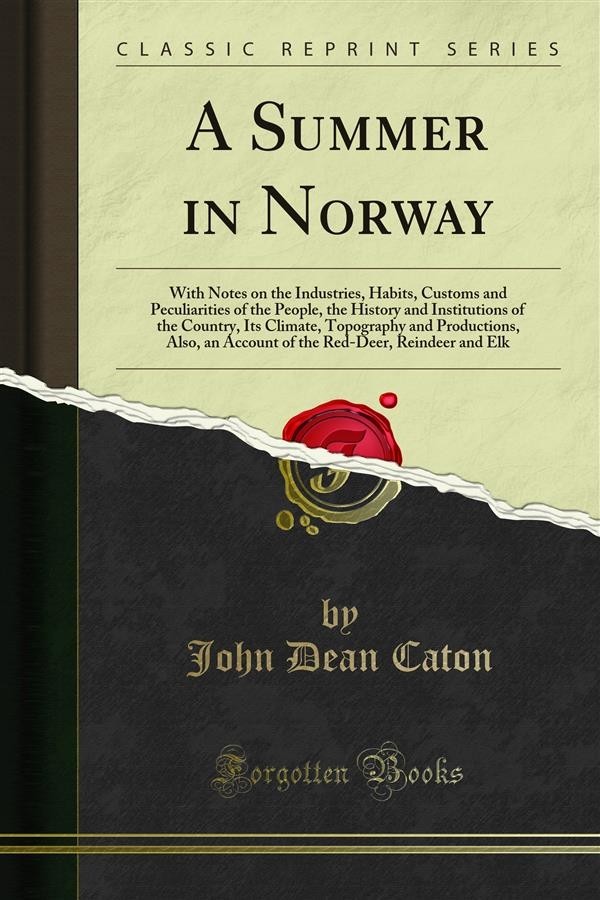 A Summer in Norway

Having lost the book in which I had briefly noted down the incidents of my visit and travel through Norway, I tried to supply its place from memory. The attempt to do this resulted in the more voluminous record contained in this volume. Then came the suggestion that what I had written, and had been read with interest by those who had seen the manuscript, would be of interest to the public, especially as it related to a country and a people not as familiarly known to many, at least, as other countries in Europe.<br><br>I put the manuscript in the hands of the publishers with much doubt and hesitation, hoping, however, that they will not be disappointed in their estimate and judgment of what may interest the public.