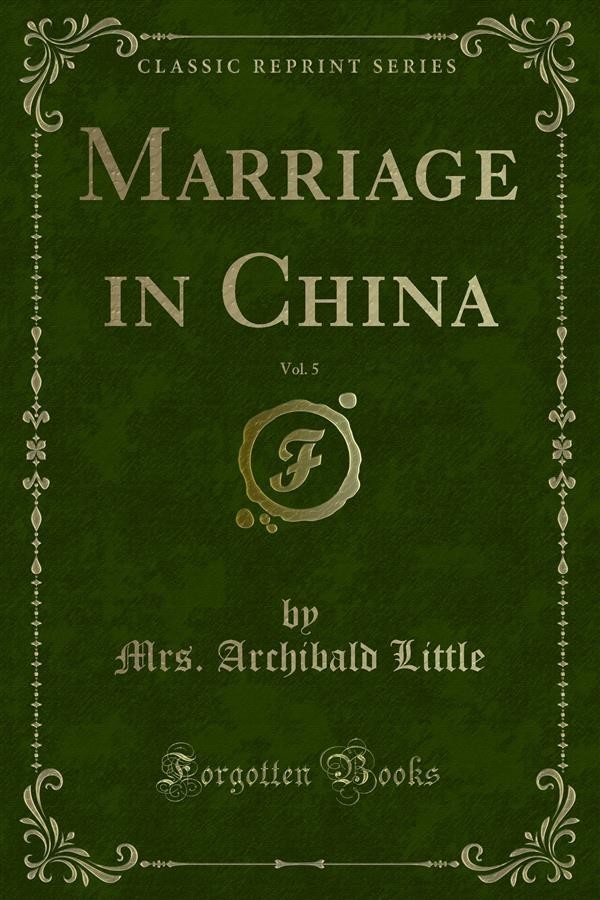 To those Consuls and Commissioners of Chinese Customs who have shown me kindliness in China, this book is jointly dedicated.<br><br>Some of them may feel surprise on meeting therein other men arbitrarily promoted to the posts they themselves occupy, but no one of them need fear being confronted by his own portrait or caricature, either in his own Consulate or Commissionership, or elsewhere; though here and there he may find a composite photograph recalling this one by his learning, that one by his courtesy.<br><br>As they remember but too well, the Riots whereof mention is made did in reality take place: 1889, February, Chinkiang; 1891, May 12, Wnhu; May 25, Attempt at Nanking; June 5, Wustieh ; June 7, Attempt at Kiu-kiang; September 2, Ichang. That no explanation is given of these outbreaks, neither why they occurred, nor why they ceased, nor who directed them in their goodly ordering, is because, if known to any of these gentlemen, it is a secret so far locked within his breast.