Mehalah a Story of the Salt Marshes 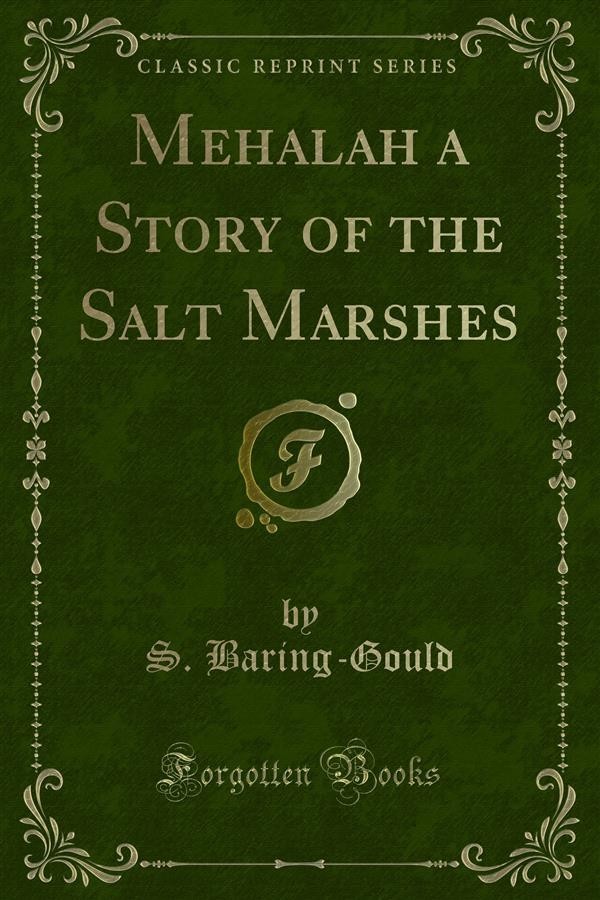 Mehalah a Story of the Salt Marshes

Between the mouths of the Blackwater and the Colne, on the east coast of Essex, lies an extensive marshy tract veined and freckled in every part with water. It is a wide waste of debatable ground contested by sea and land, subject to incessant incursions from the former, but stubbornly maintained by the latter. At high tide the appearance is that of a vast surface of moss or Sargasso weed floating on the sea, with rents and patches of shining water traversing and dappling it in all directions. The creeks, some of considerable length and breadth, extend many miles inland, and are arteries whence branches out a fibrous tissue of smaller channels, flushed with water twice in the twenty-four hours.