The Fighting Man of Japan 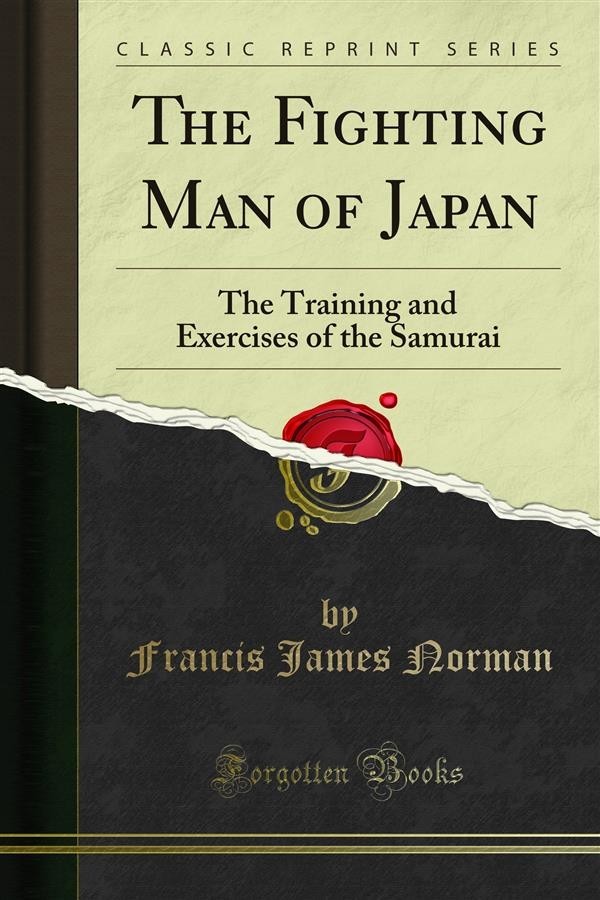 The Fighting Man of Japan

The author of the following brochure is an old soldier, who has been for many years resident in Japan. while acting in that country as an instructor in some of the leading colleges, both military and civilian, he has had what are, perhaps, unrivalled opportunities of making a thorough and systematic study of the two "noble sciences" of Lenjutsa and injutsu. The author is, so far as he is aware, the first Occidental who has gone at all deeply into these two branches of Japanese education. The benefit he has derived from their pursuit has led him to the conviction that much advantage might accrue to his native country from the introduction of exercises so admirably calculated to improve the physique and also the morale of its youth and manhood. The favourite games of young England are necessarily restricted in practice to the few, owing to the expensive nature of the requisite appliances, the time-expenditure involved, and the cost of preparing the ground. The majority can enjoy them only in the role of spectators. Lookers on, it is said, see most of the game; but neither morale nor physique are thereby greatly benefited, and looking on is apt to degenerate into a dull pastime unless relieved by betting. No such costly appliances are required in connection with these Japanese exercises, in which all can participate, without risk or danger to life, purse, or limb, but with great benefit both to body and spirit.