Chapters in the History of the Arts and Crafts Movement 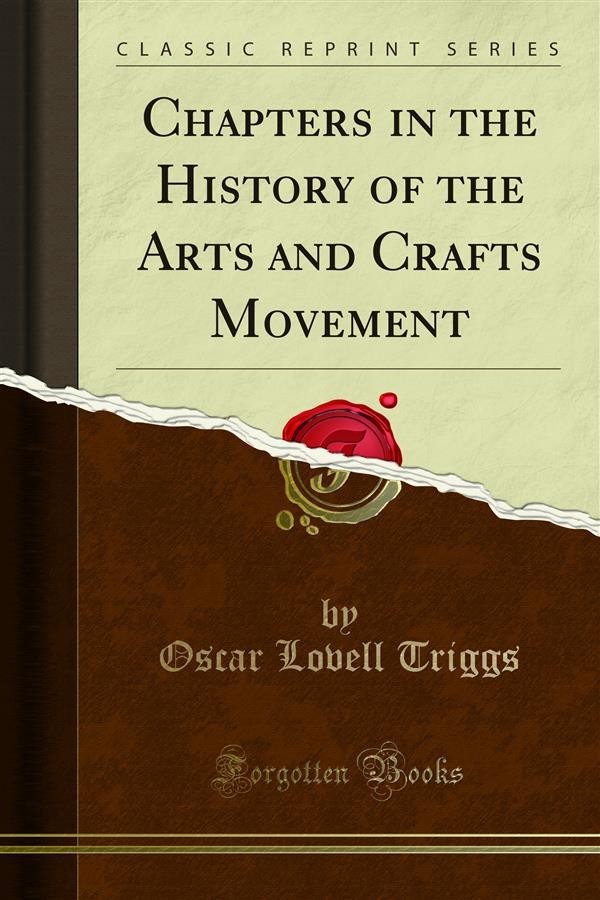 Chapters in the History of the Arts and Crafts Movement

The primary motive of the arts and crafts movement is, as the name implies, the association of art and labor. Initially an English movement, it has been slowly emerging from the general industrial field for about forty years, though its differentiation into a distinct phase of industrialism belongs to the last ten years. I count 1860 as the approximate year of its beginning, when William Morris built his famous Red House on the outskirts of London, and served his apprenticeship to the industrial arts by designing and executing the decoration and furniture of his home. On its theoretical side the movement is, of course, much older than forty years, its development as an idea being measured by the lives of Carlyle, Ruskin, and Morris.